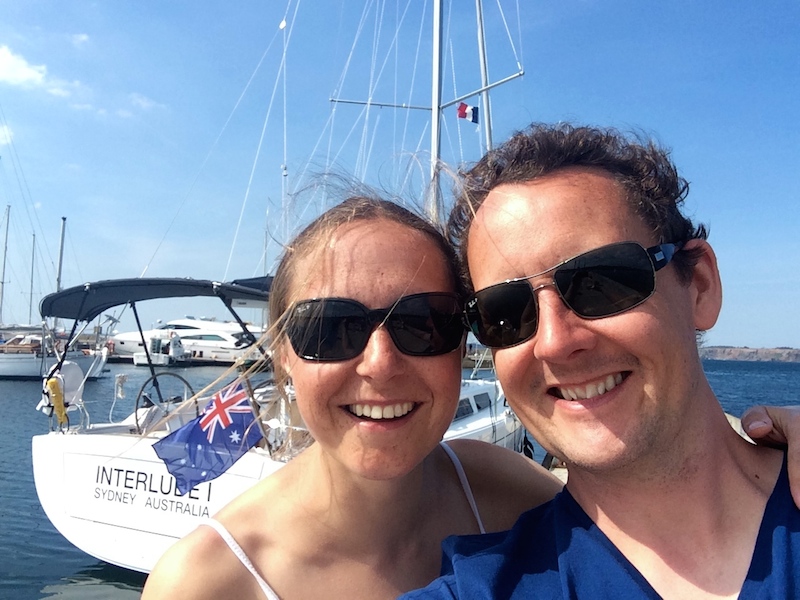 We’re Helen and Simon, we have a sailboat named ‘Interlude I’. We’ve only been sailing for a few years but our dream to travel by sea and explore stretches out way longer than that.

In essence it sounds easy right? Just decide to do something and don’t stop until you achieve it. However, life gets in the way and for many people dreams remain just that, ours did for years. We were limited to late night, often drunken, discussions about “how we’d do it!”. It wasn’t until we moved to Sydney, Australia, that our dream started to inch closer to reality.

Sydney has probably the best harbour in the world. It’s a perfect setting for boats of all kinds. If we were going introduce ourself to sailing it was going to be there. So we saved, we found an amazing sailing school,  and we threw ourselves headfirst into learning as much as we could about this new world.

Learning to sail isn’t an easy thing, at least it wasn’t for us. It was hard going and at times frustrating, but bit by bit things started to click into place and our confidence grew. We moved from J24’s up to 37’ Yachts. Got our RYA Day Skippers and booked a few day charters.

Towards the end of 2013 we were in a position where we had the means to take an ‘Interlude’ from work. We plucked up the courage to jump off the cliff and actually stop talking and start doing.

We wanted to create a simple blog to record our adventure, so here we are. 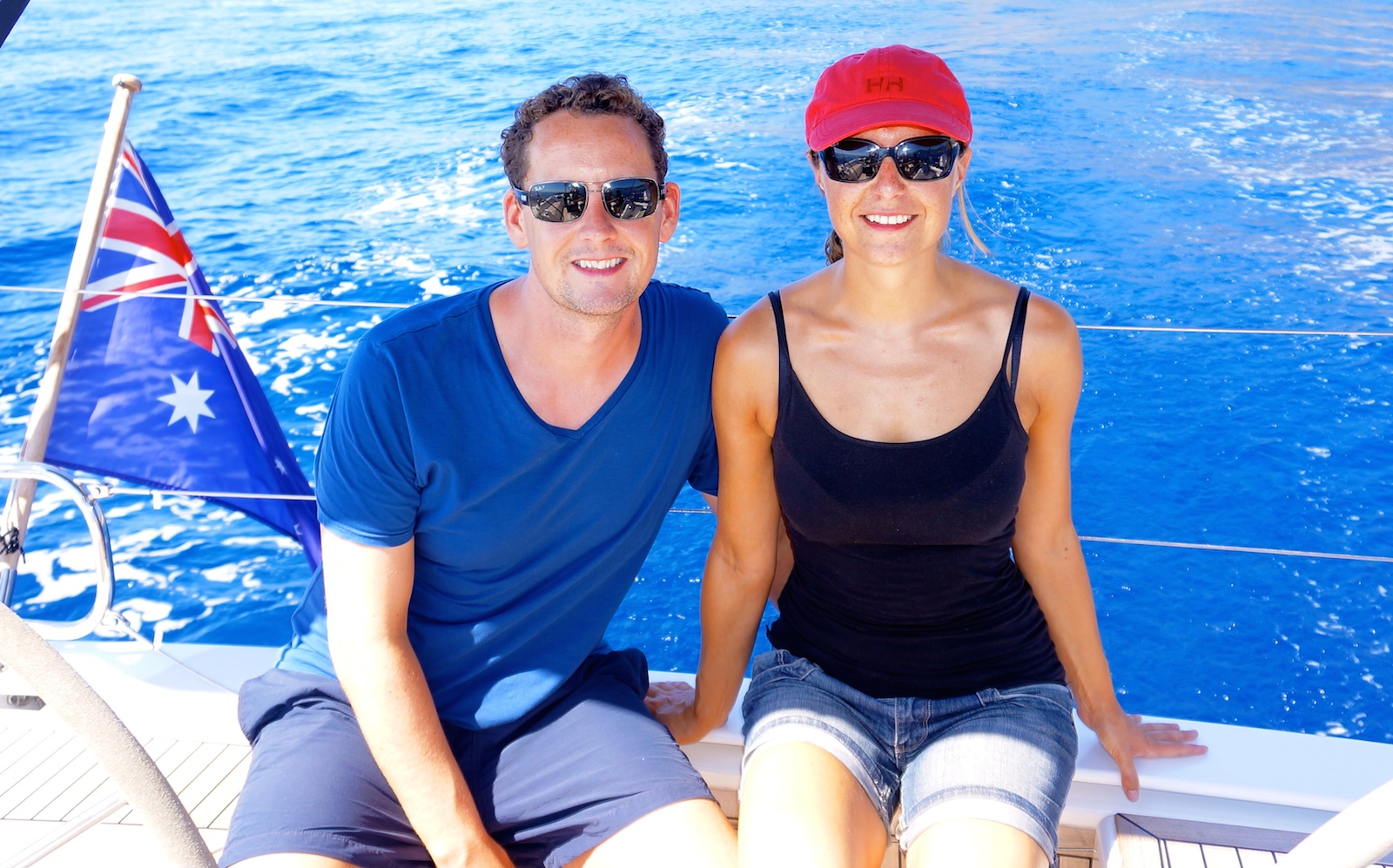