Sailing back into Alicante was bizarre. There’s no other word for it. We approached around lunch time excited to have the long crossing from the Mallorca behind us, knowing we were pulling into a great town we both loved on our way up the Spanish coast months before.

We were both a little worried about how busy the marina would be as last time we were here it was basically full and we had to stop on the waiting pontoon for three days. We should have booked but totally forgot. We were given a bit of hope when we checked a boat leaving the waiting pontoon and sail round to a berth. Guess who it was? Yep… Nurse-IT! After following her into the Med months before and then losing touch here she was again! We promised ourselves we’d pop round and introduce ourselves when (if) we got in.

Our faces dropped however when in the distance boat after boat came into view buzzing around the Marina entrance and surrounding sea like flies. There was even a ‘Red Arrows’ style fly-by overhead scaring the life out of us. What was going on? A local race? Nope. Only the bloody first leg of the Volvo round the world ocean race! 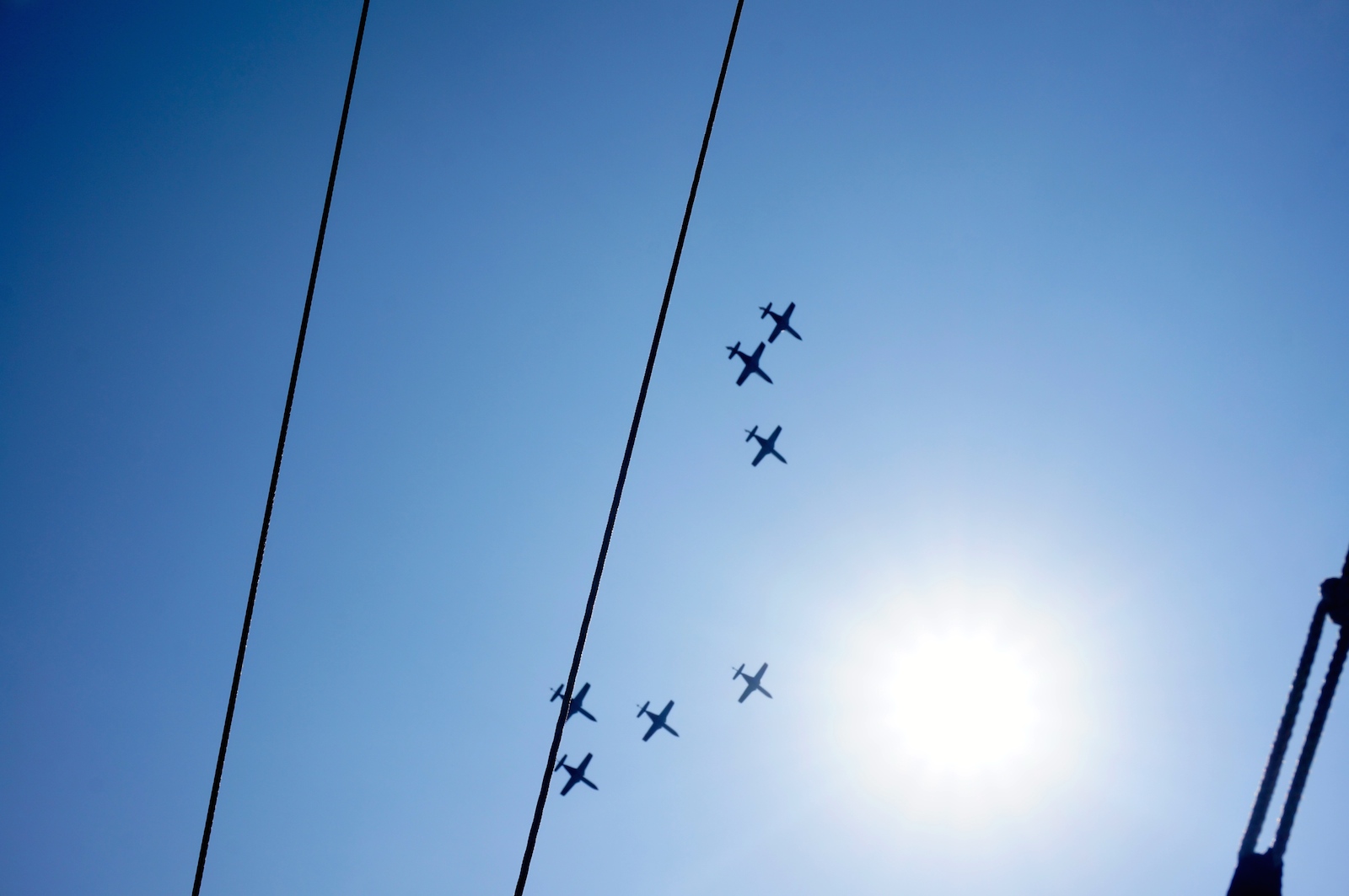 We learn’t it was this after sailing straight through the middle of the starting line about 30 mins before the race was due to start. We were tired and didn’t have a clue what was going on. A race official waving his arms at us on a support boat and yelling what I’m sure was non too welcoming words in Spanish kindly informed us after a while that it was a warm up race and we were right in the middle. We were told to get out of the way which was non-too-easy as there were boats everywhere all heading out to see the start of the race. After 30 mins of weaving we made it through the field and into the marina where luckily we got one of the very last berths (even if it was a nightmare to get into).

We crashed out pretty much straight after docking and slept for a while, then did the normal washing down of the boat and us and raced into town around sunset to our favourite tapas and beer place we found the first time visiting. 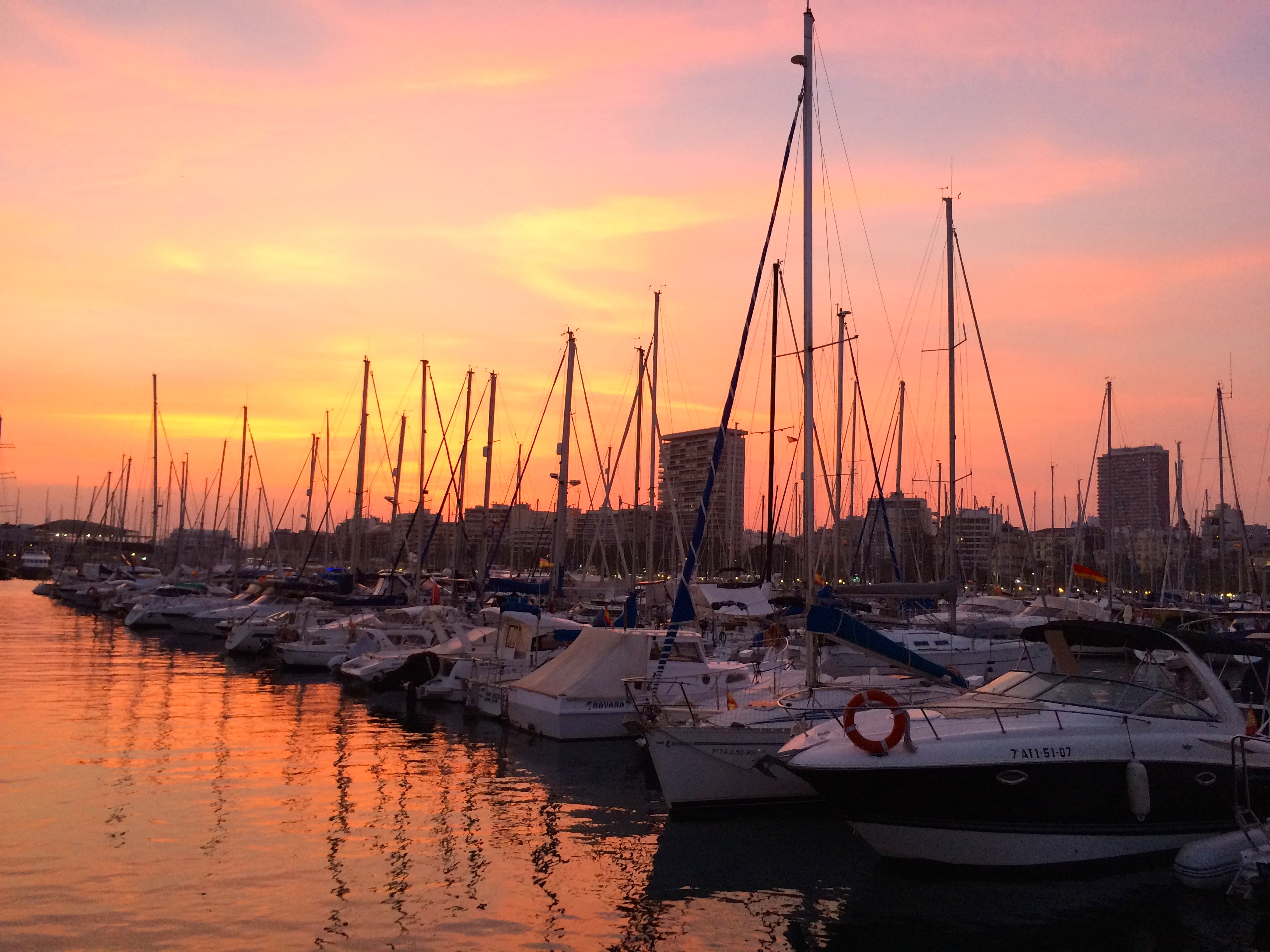 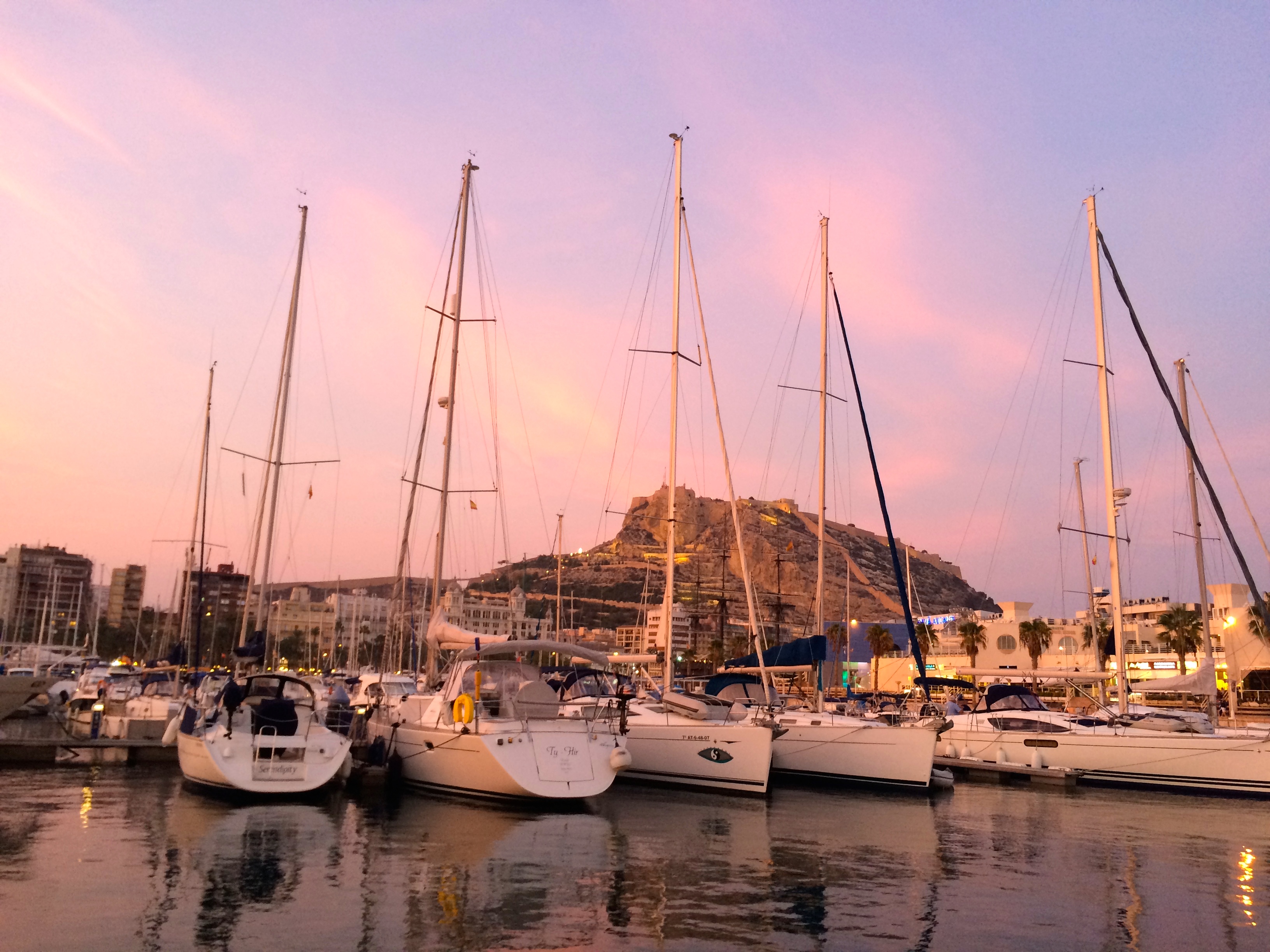 We visited a great bar after that where all the Volvo crews were hanging out and had the best burger in months. Those guys (and gals) sure know how to drink! We were beat and left around 11ish just as they were really starting to get going.

The next day we got chatting to the guy next to us who gave us some great tips for restaurants in town which we’ll try and visit over the next few days. We were about to head to one of them when Bart from Nurse-IT popped over to introduce himself and invite us over for some drinks! We of course said ‘yes’ and ended up having an amazing night chatting with them about how many times we’d crossed paths sailing from France all the way into the Med. Bart and his wife Chris were amazing hosts. We had so much wine and great food and the conversation just flowed until 1.30am. So nice to finally meet them. They did have to leave early the next morning so I hope it wasn’t too much wine! 😉

We love Alicante, it was nice to have a second shot at getting to know the town a little more. It really does have everything and I have to place it high on my list of favourite places we’ve visited so far. We used our neighbours tip of a restaurant called Sento. What a place! Amazing dishes served in a tiny room about the size of our boat. People crammed into every space so tightly there’s no choice but to get chatting to everyone. 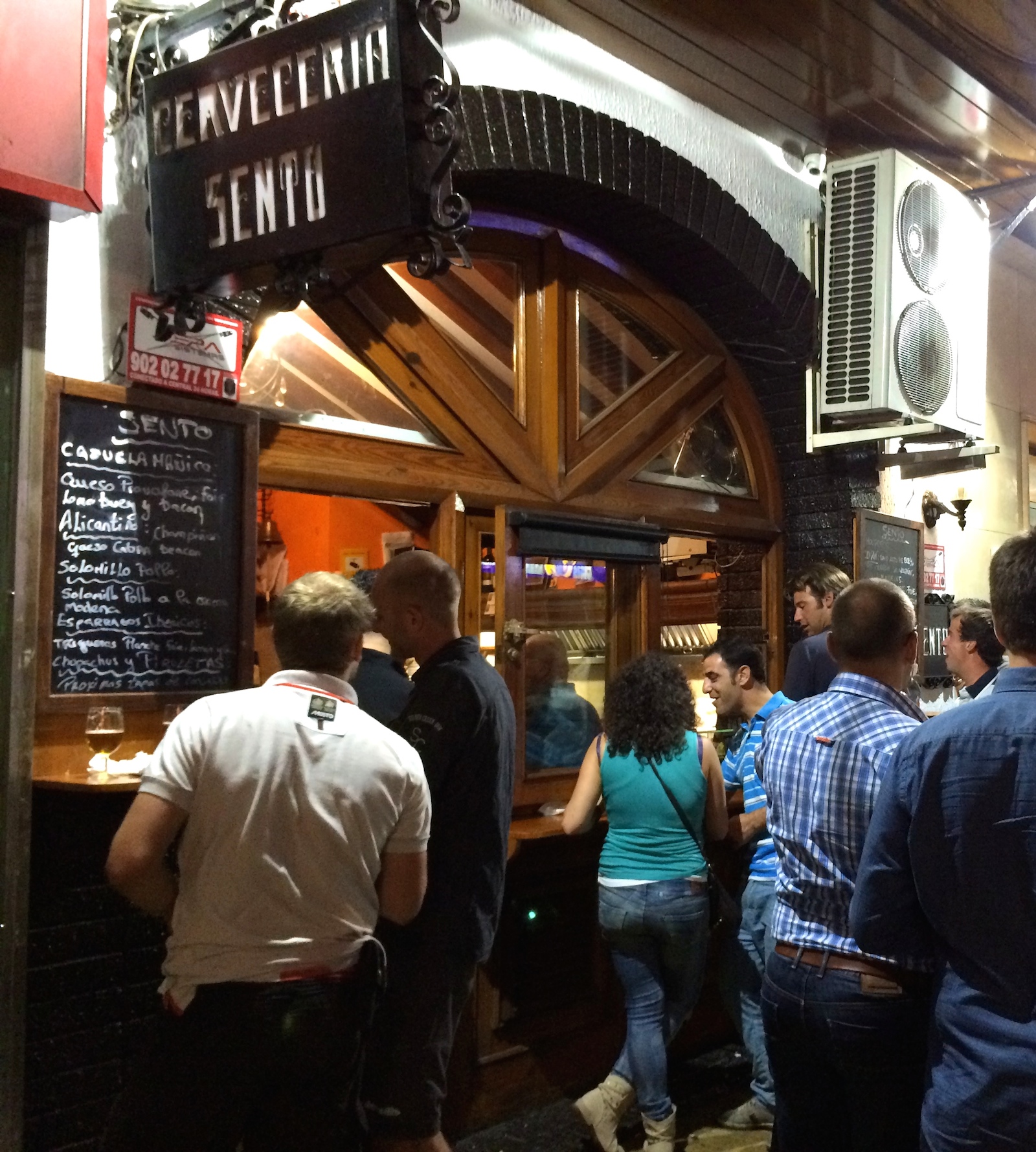 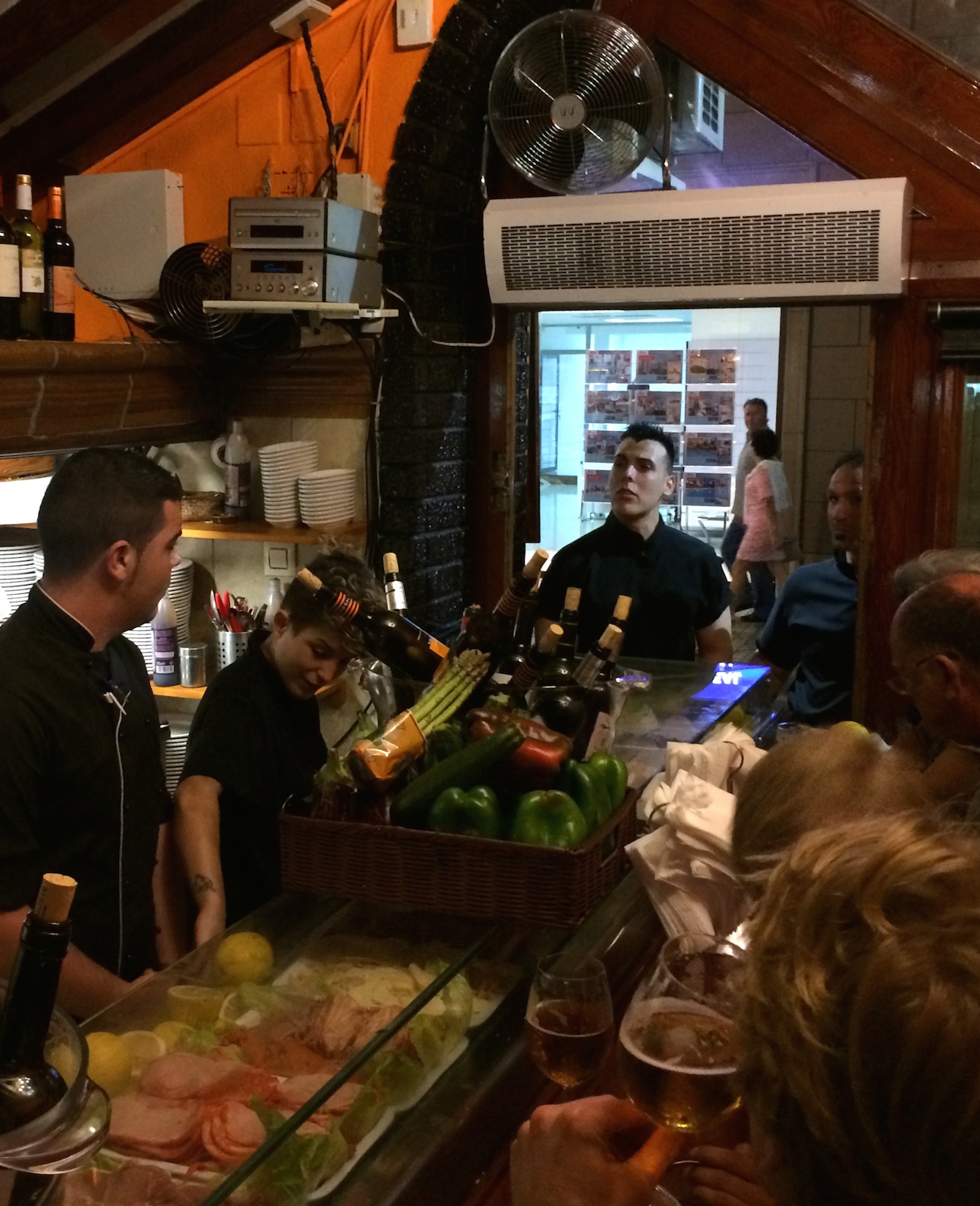 If you’re ever in Alicante please visit this place. It’s amazing! Just watch out for getting prodded in the head. 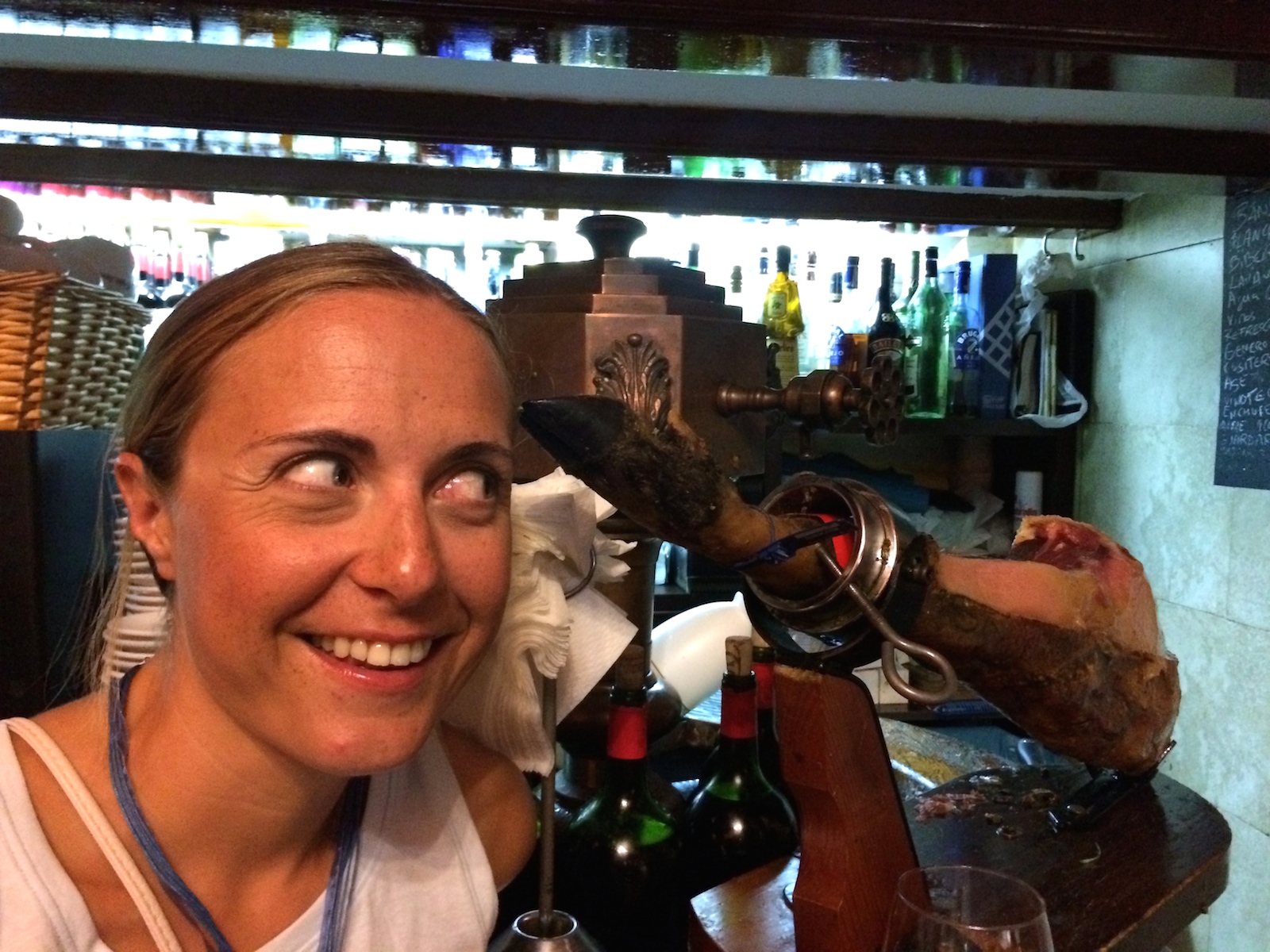 The rest of our time was spent lazing on the beach, visiting museums, shopping and getting to know Alicante more and more. We also visited the Volvo event in town which was amazing. Those maxi yachts might be fast but I think we’ll stick with our little Interlude in terms of comfort after crawling around in one.

I didn’t want to leave Alicante but there was a good break in the weather and we needed to push West. What an amazing few days. Even sailing out of Alicante was a treat as the Volvo SCA team of girls flew past us on the way out of the marina to practise. Go girls! 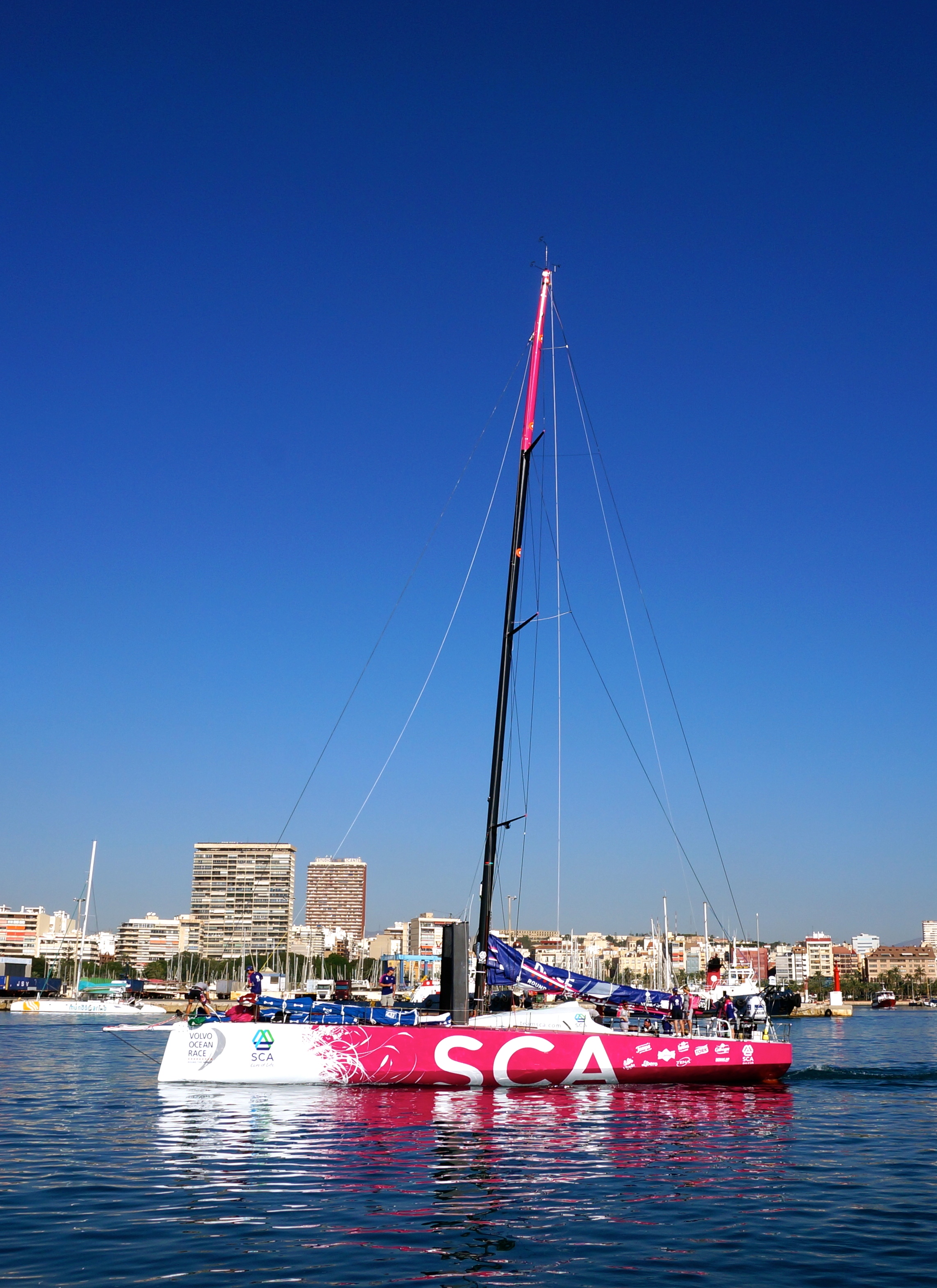 One thought on “Alicante (again)”