Almerimar took us hostage for five days! We were trapped there by the threat of strong winds, held against our will as we longed to keep trekking down the coast. 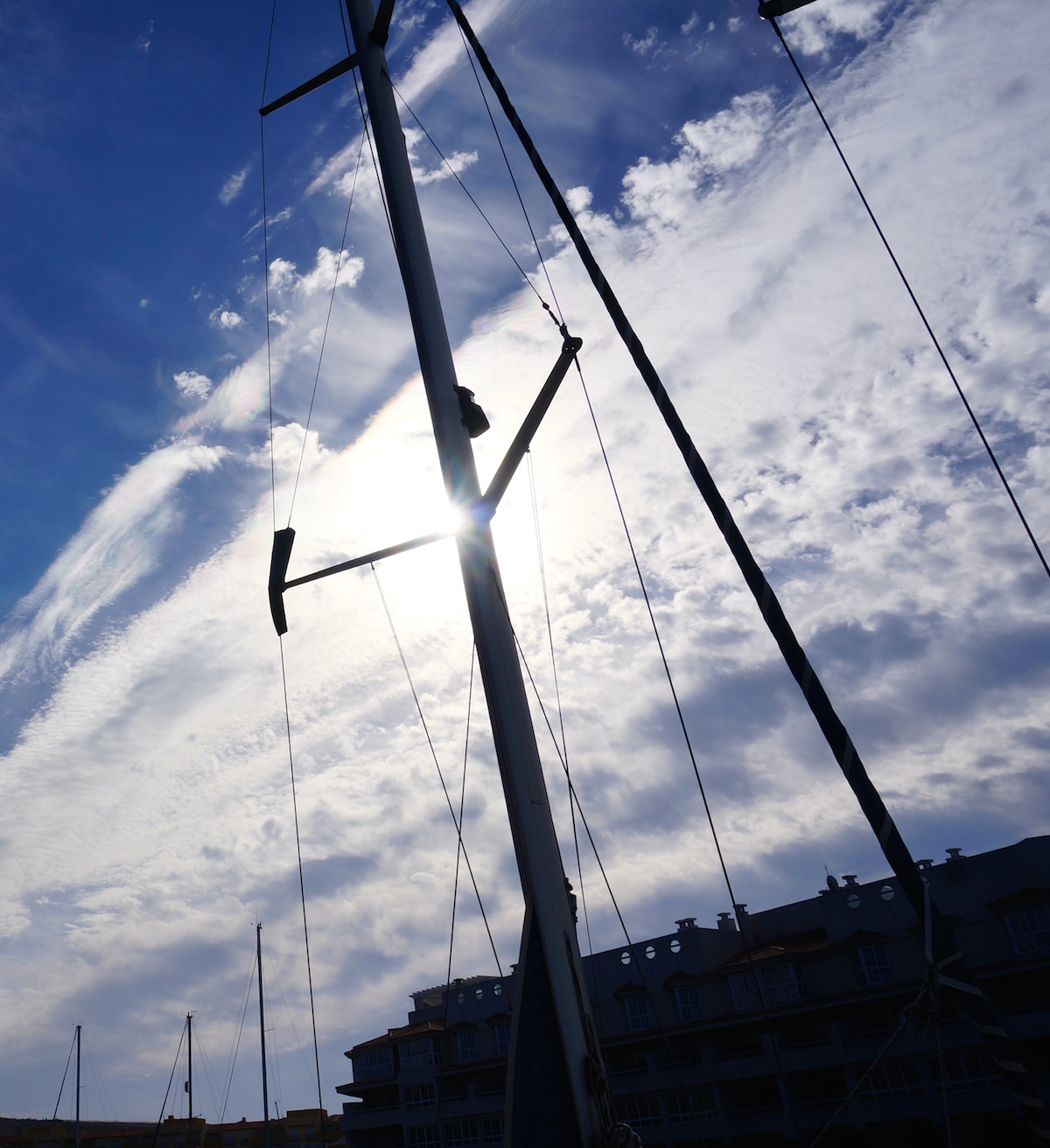 So we had some time to relax and take it easy – or so I thought – but Simon had different ideas and allocated us each a list of boat tasks. Actually I got off pretty lightly and busied myself instead with trips to the supermarket. 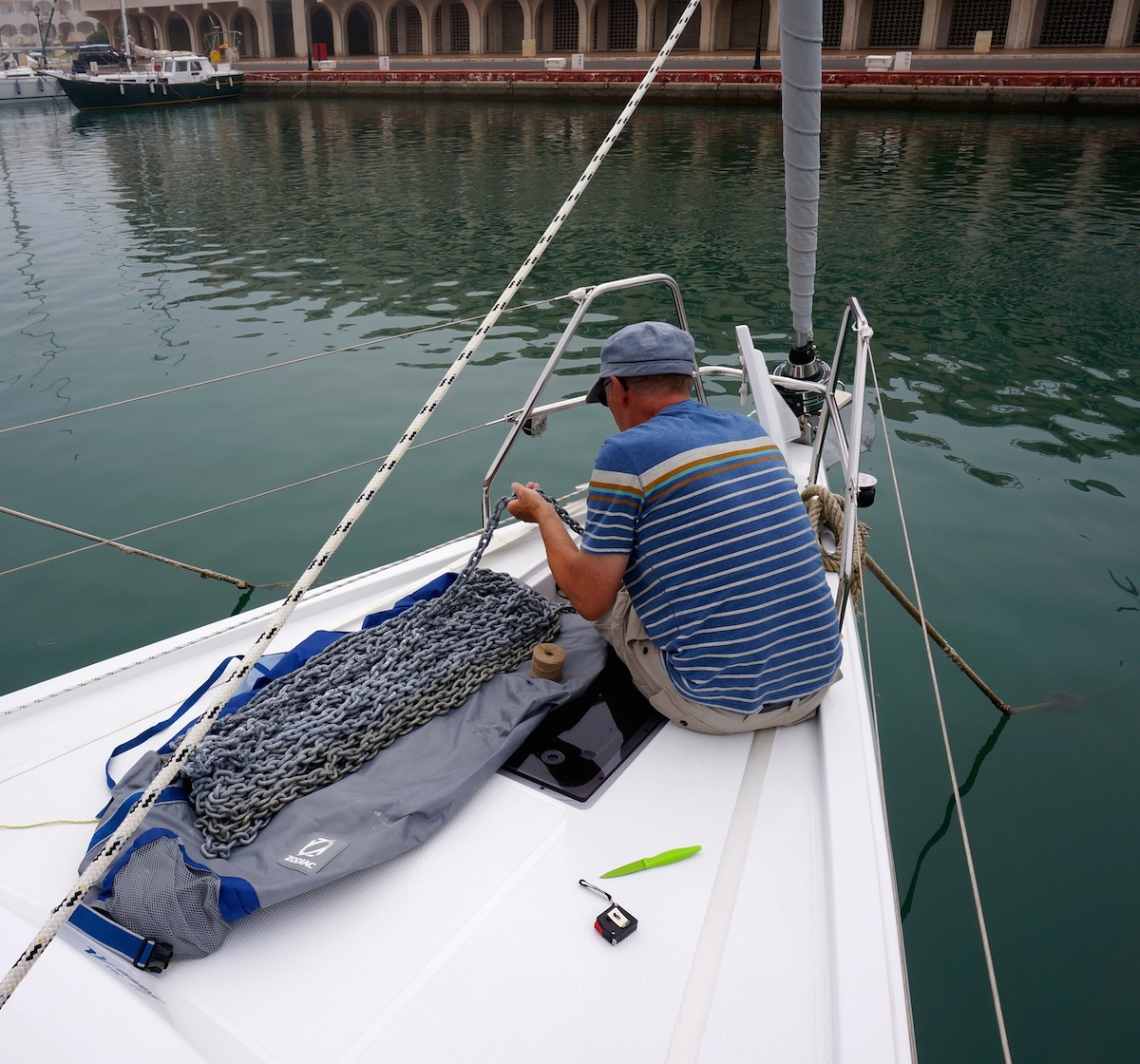 We spent many an hour in the Stumble Inn. They fed us a feast of English dishes from their vast menu as well as providing us with our daily dose of the footy. We tried to escape to other places, but they didn’t live up to this place, and we’d find ourselves stumbling back in… and stumbling out again. 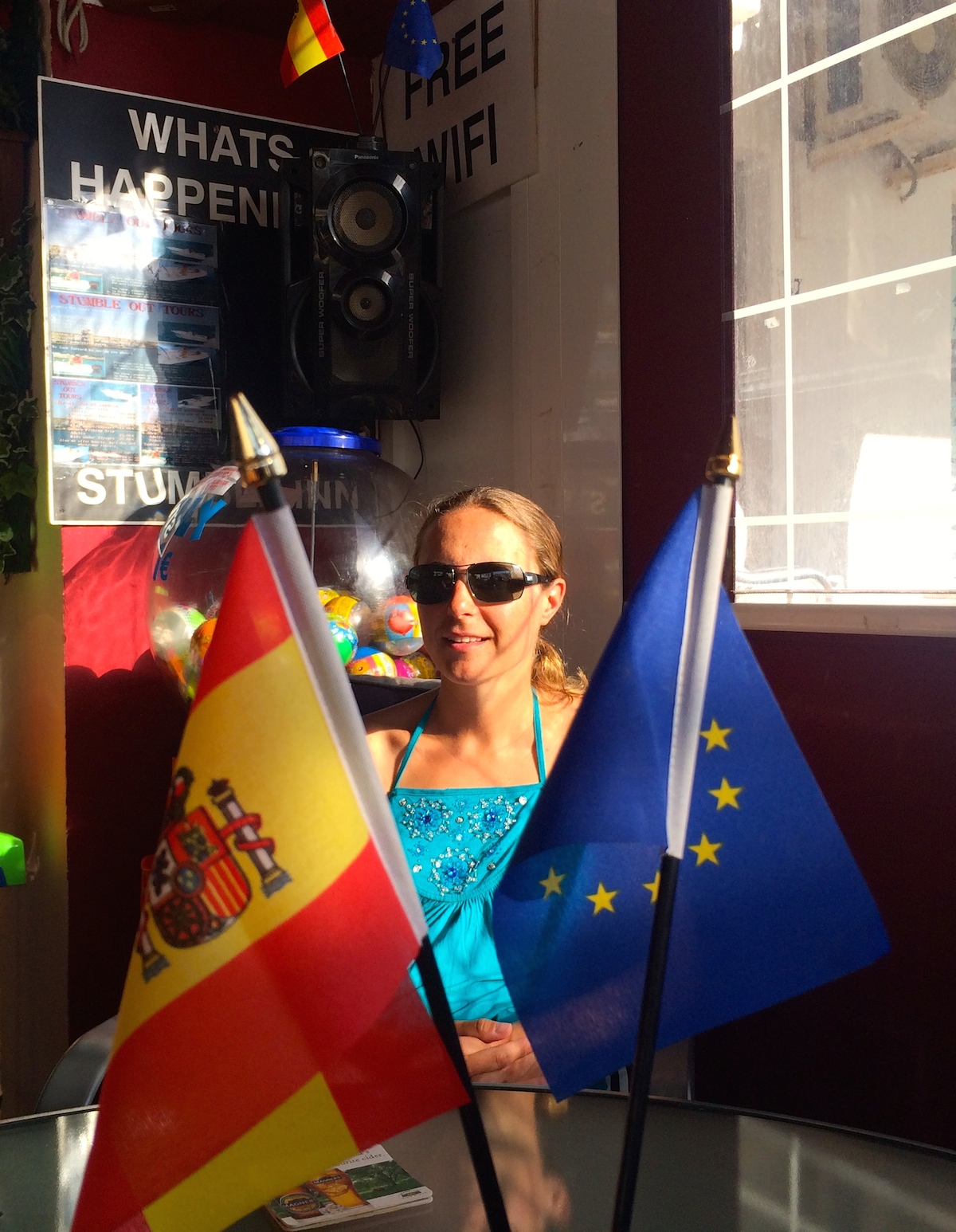 The people there were very friendly and prided themselves on helping out with any request, no task was too great. So we asked about how to get to the ‘Mini Hollywood’ up the road where they filmed the spaghetti westerns or to the nearby palaces. “Come back tomorrow around 10am and we’ll see if someone is around to take you if we’re not too busy in the kitchen”. When we asked how much they weren’t so sure, so neither were we. Anyway we had a date with the chandlery following the weekend and holiday closures.

We did manage to escape on a local bus, aided by a nice local English man, to the nearby shopping centre where I finally managed to score myself a pair of wedges! I’ve been searching for these for ages and they didn’t break the bank either. Score! 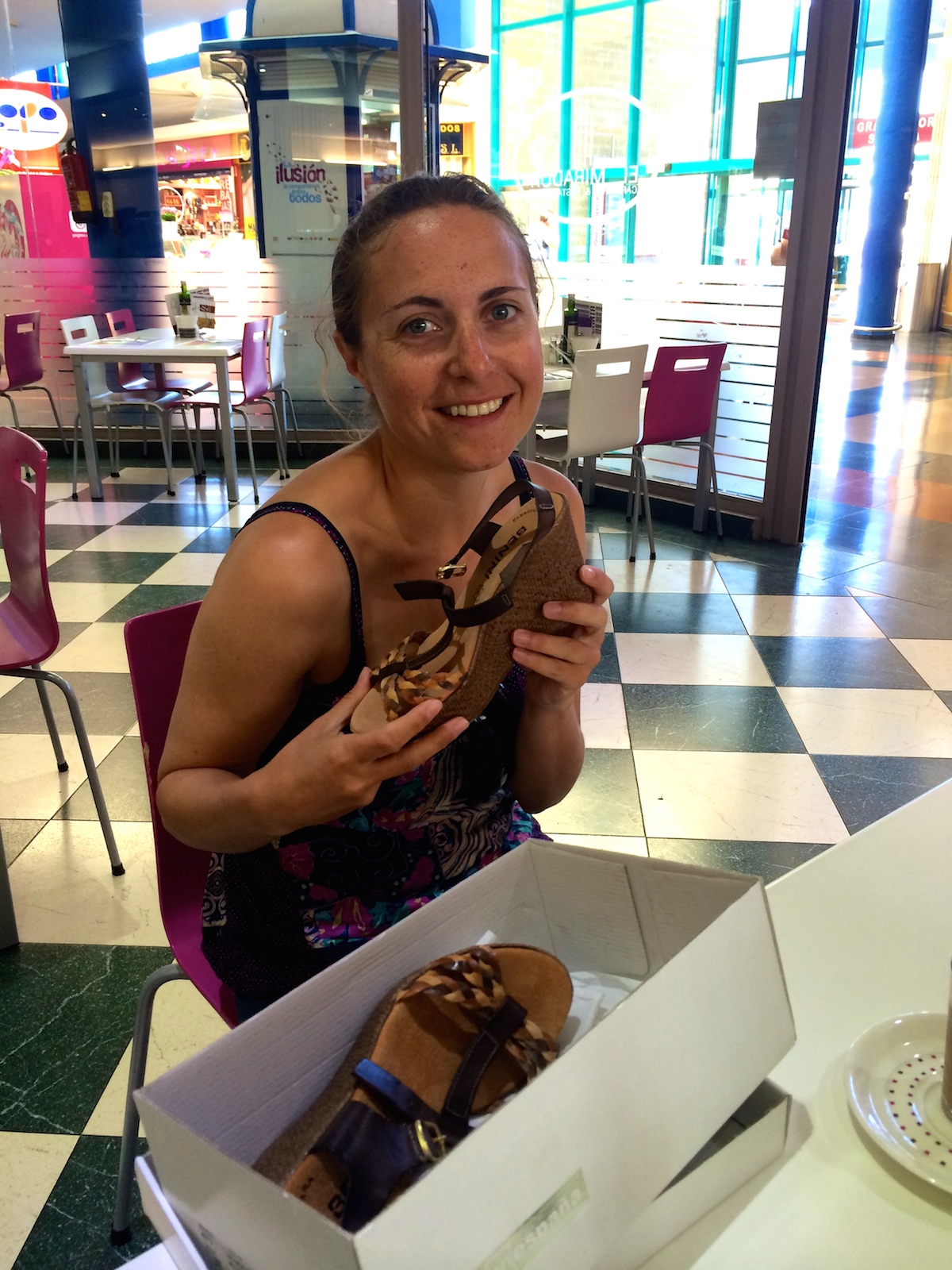 We also bought some fishing tackle – everyone seems to talk of fishing when they’re sailing but we don’t really know where to start – but we jumped in and bought some cheap hooks and lines as well as lures/flights?? I’m really not sure what these things are but maybe we’ll give it a go one day.

Getting the bus back was much trickier, don’t believe the timetable or other bus drivers. But if you stand there long enough there’s bound to be a bus sooner or later. Or at least that was our strategy which eventually paid off.

The bus took us past some of the many greenhouses that we’d seen on our trip down the coast. What you don’t realise from the sea is the depth of these things. They were wide, you can see that, but they’re also really, really long and there are fields of these things going back inland much further than expected. The greenhouses themselves are pretty basic and so it’s strange to think that’s this is how the veggies of Europe start out, before making the long trip onto our supermarket shelves where they appear in pretty lines and packed in invisible plastic.

Anyway after five days we had drunk in all that Almerimar had to offer and with some nice winds predicted it was definitely time to move on. 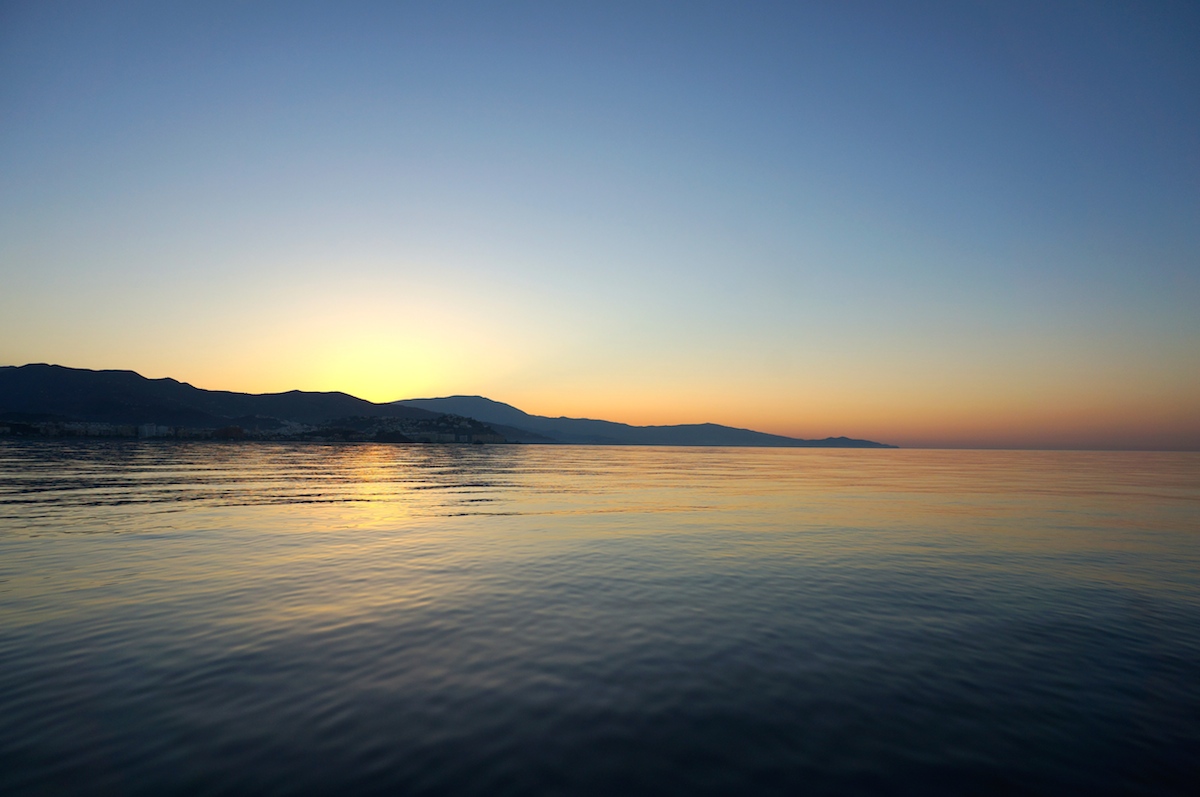