After the setbacks in Hamble we were very pleased to have Interlude back in the water, fuelled up and ready to go. As we’ve registered the boat as Australian (more on this another time) we had to visit somewhere outside of the EU to take official ownership. Until this point we’d been basically crewing for the dealers.

Pete Green, the owner of the delivery company Jamie and Peter worked for, was kind enough to skipper the day hop from Hamble over to Guernsey. We’d done a passage plan for this complex route which Pete had checked over so in order to catch the favourable tide out of the UK we needed to set off at 6am. I’m not known for being a morning person but after all the morning watches coming over from Germany I knew the routine well. At least it was warmer on this leg, well to start with…

Pete had mentioned to us the weather might turn a little nasty and in turn create lumpy seas during the day. We got a large taste of both. The sea was pretty rocky and soon enough a cold rain was hammering down on us. This kept on during the morning so by lunch both Helen and I were feeling pretty rotten. Feeling sea sick is horrible. I hate it. You just feel useless. It’s like being on a ride you can’t get off three hours after it was fun. 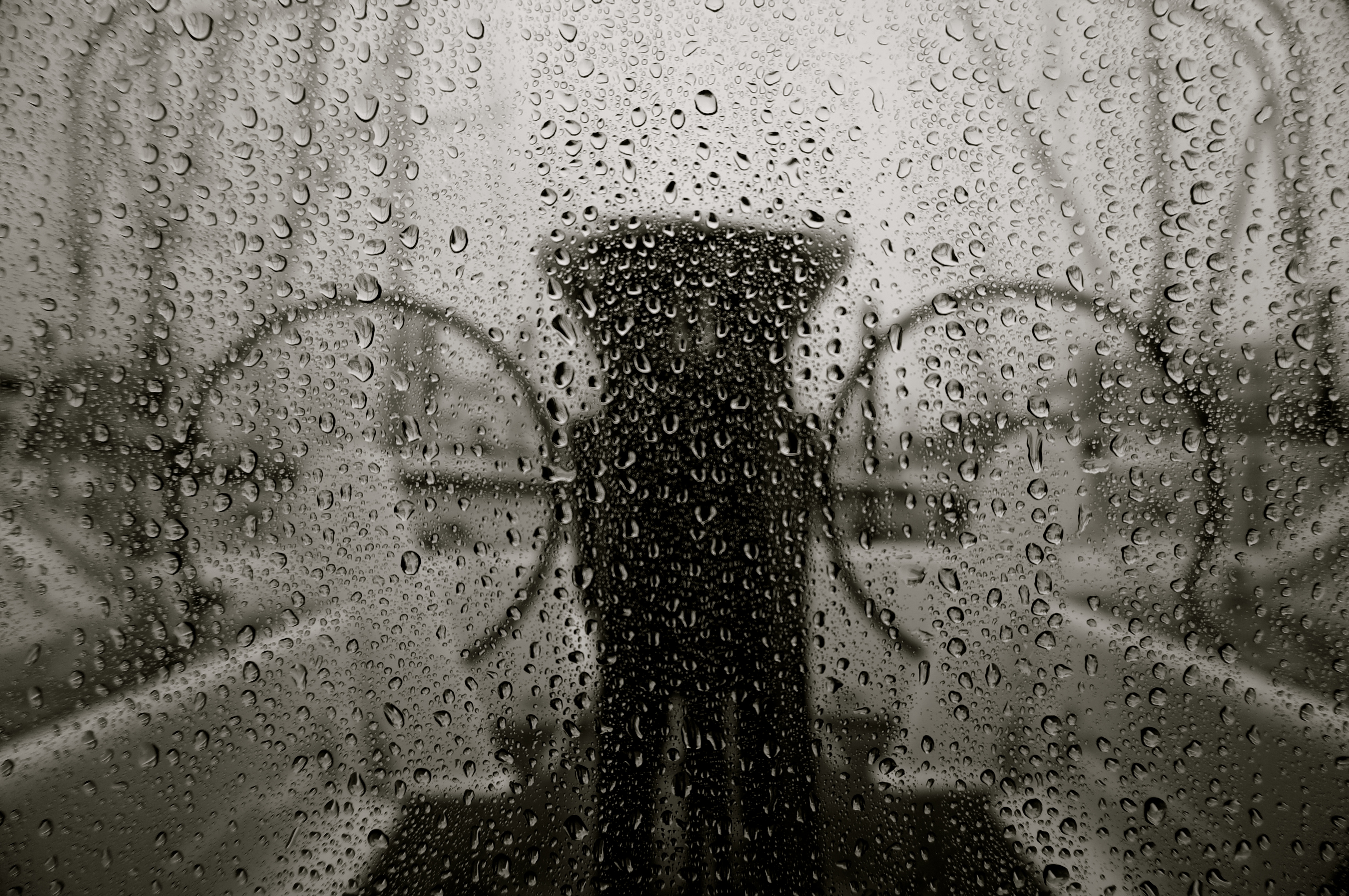 We’d both taken seasickness tablets but that just made us both feel very drowsy.
Without going into too many details it was a pretty crappy day in terms of how we felt. Pete really helped though by keeping the mood fun and sharing some of his vast experience. One of the best things I love about the guys from Halcyon yachts is that they all seem keen to share and help wherever possible. You can see they take great pride in this and I think it flows from Pete the owner. I wish more companies showed the passion he does and to anyone reading this who needs a delivery company, you won’t find better.

After a late afternoon sail through the ‘Alderley Race’ where we reached over 12knots SOG and were heeled so far over I felt like I was sitting on top of Petes head, we approached Guernsey.

Pete wanted us to effectively bring Interlude in as if he wasn’t there so we got our passage plan sorted for entering St. Peter’s Port, got the sails away and started picking up the lights as darkness set in. Navigating at night can be very confusing, lights everywhere, some of which are moving straight for you (other yachts leaving), some of which are cars on land, etc. It took a lot of concentration, and I probably relied on the plotter too much but we got into port just as the tidal stream was really pushing against us around 10:30pm.

6:00am to 10:30pm is a LONG day in the conditions we faced so we all crashed out for a very well earned sleep.