After our epic seven day crossing from Germany to the Uk it was great to have a few days recharging and taking stock of what we’d just accomplished. We both fell in love with Hamble village and it’s cozy English pub scene. One in particular became a firm fav during our stay and we’ll miss the people we befriended there. We also caught up with some old school friends who just so happened to have moved to Hamble.

The main reason (apart from all the eating and drinking) we were in Hamble was to tick off all the small issues we’d found with Interlude during her passage over. This ‘snag list’ wasn’t particularly big thankfully and again Inspiration Marine were amazing with the support offered. Phil, Mick, and Tim really did pull out all the stops to get everything fixed up.

Everything was going great in fact until our Volvo engine service. This first service was required as part of the warranty and needed to be done around the 50-100 hour mark. We’d noticed a little oil under the engine coming over from Germany, which we were told was probably some nut that needed tightening. Turns out we weren’t so lucky. As soon as the engineer looked at the leak and started talking we knew we were in trouble. Calls were made, to Volvo and back to the Hanse factory, then we were told poor Interlude would need to be taken out of the water.

This really threw out our plans. We had banked on just seven days in Hamble to get all the snags sorted + add our additional items (such as solar panels, etc). We were suddenly looking at ‘weeks’ of work needing to be done.

Luckily one of the head guys at Inspiration was able to pull some strings and get our case prioritised. Interlude came out of the water and we ended up spending the night living aboard a fancy treehouse. 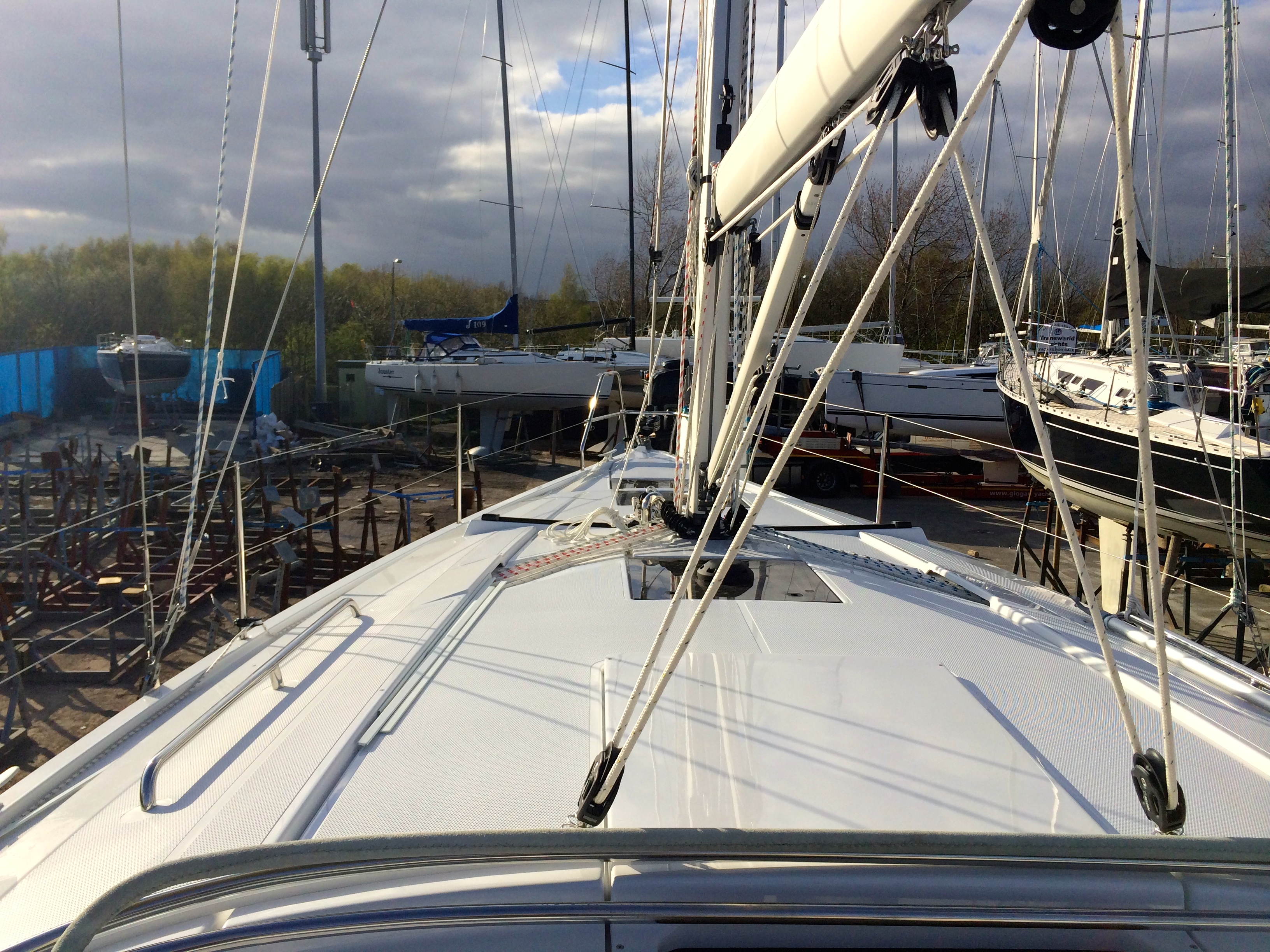 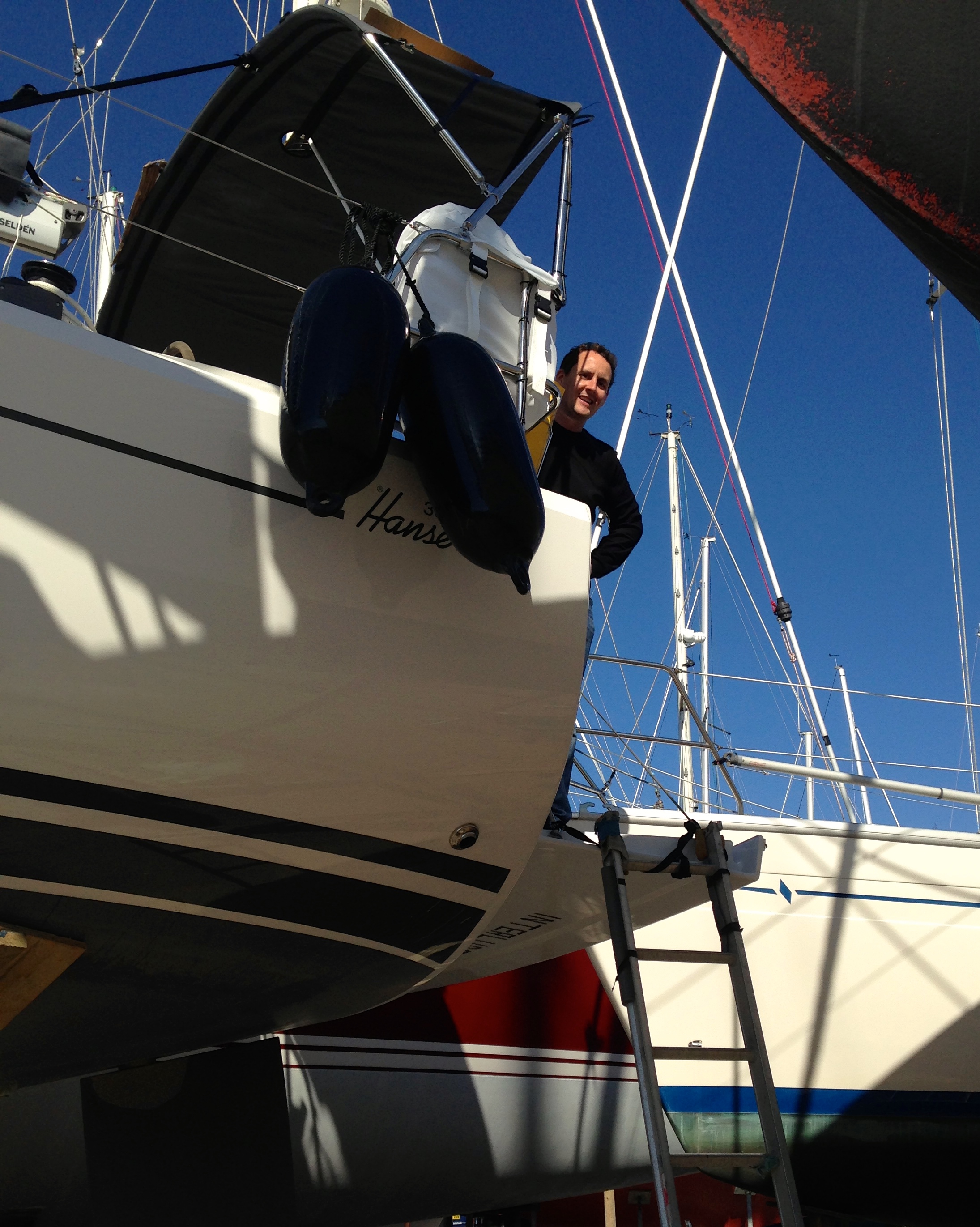 We decided to head back to our families homes for a few days while everything was resolved which turned out to be the right call as we had no water, electric, etc, onboard + would have just been in everyones way.

So what was the issue? Turns out a tiny o-ring seal was forgotten back in Germany on the sail-drive. This allowed a small amount of water to leak into the engine during her trip back to the Uk. In the end they replaced the whole sail-drive so we basically got a new engine, and without it costing us a penny. It’s at times like these we were both very pleased about our decision to get a new boat with a solid warranty. I hate to think how much that $1 o-ring seal ended up costing someone else.

I have to say though everyone was amazing throughout the process. Sure it cost us a few days but knowing we have a fully working boat with everything double checked before heading out gives us a lot of confidence and everyone helping us couldn’t have been nicer so I don’t look back on the situation negatively at all. At the very least it allowed us a few more nights in those pubs I mentioned. 😉