Today we made it to Lagos, washed all the salt off poor Interlude and kinda hung around as we were both suffering from man flu. I know! Who’d have thought the day we arrived in the Gibraltar Straights, the hottest day yet, we’d have a ruddy cold! 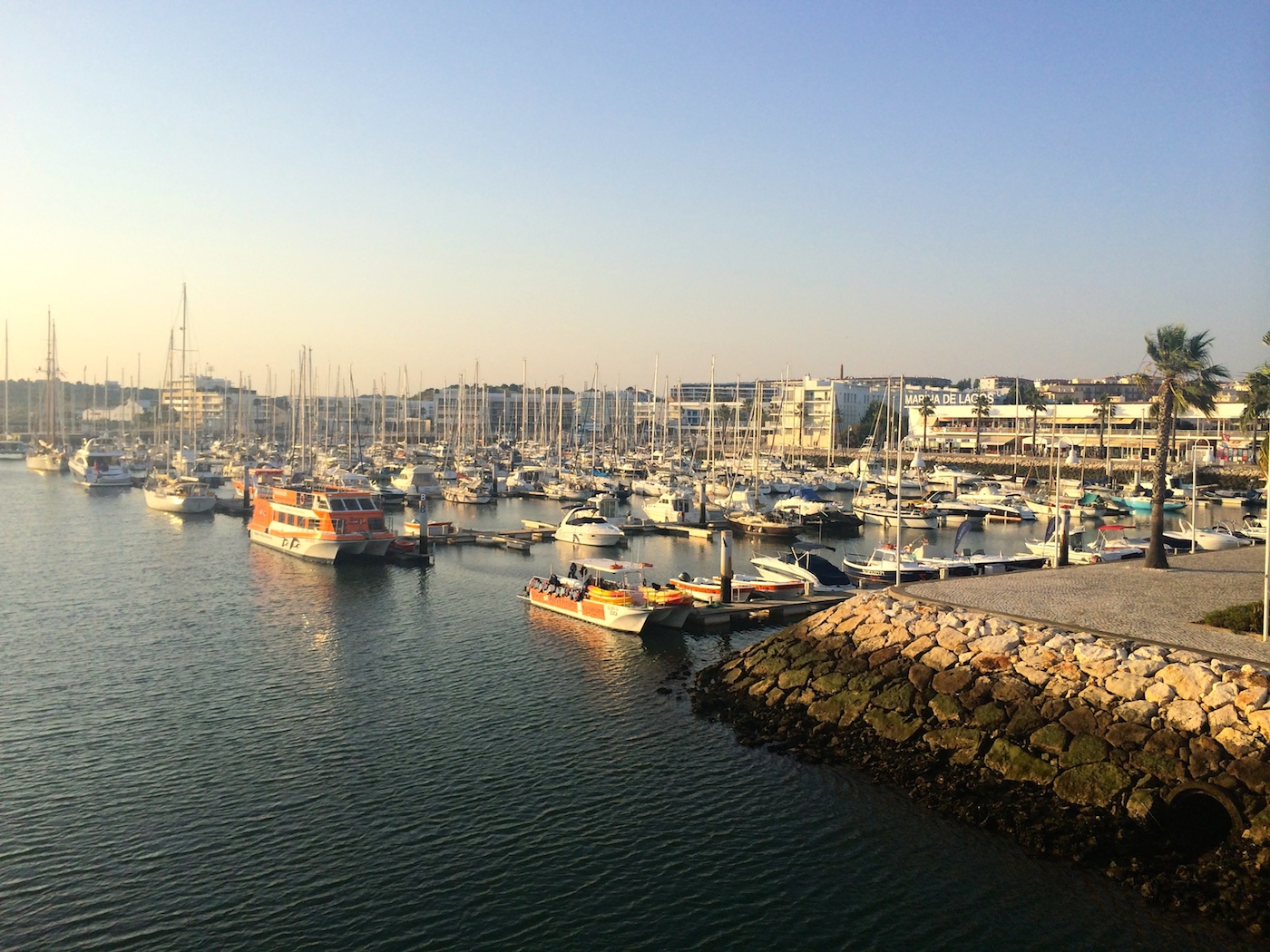 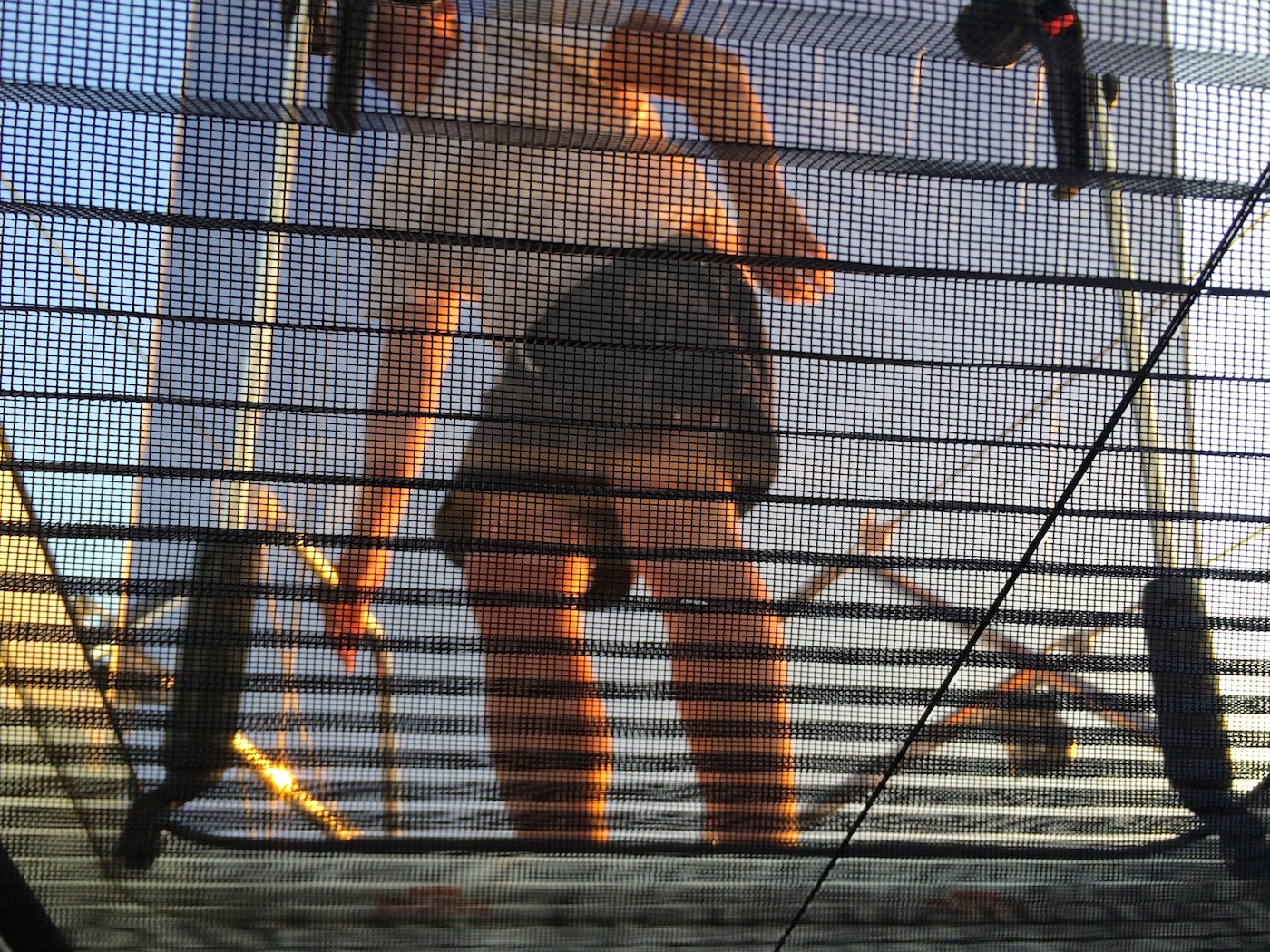 Anyway think that would stop us watching the opening game of the World Cup? Think again!! 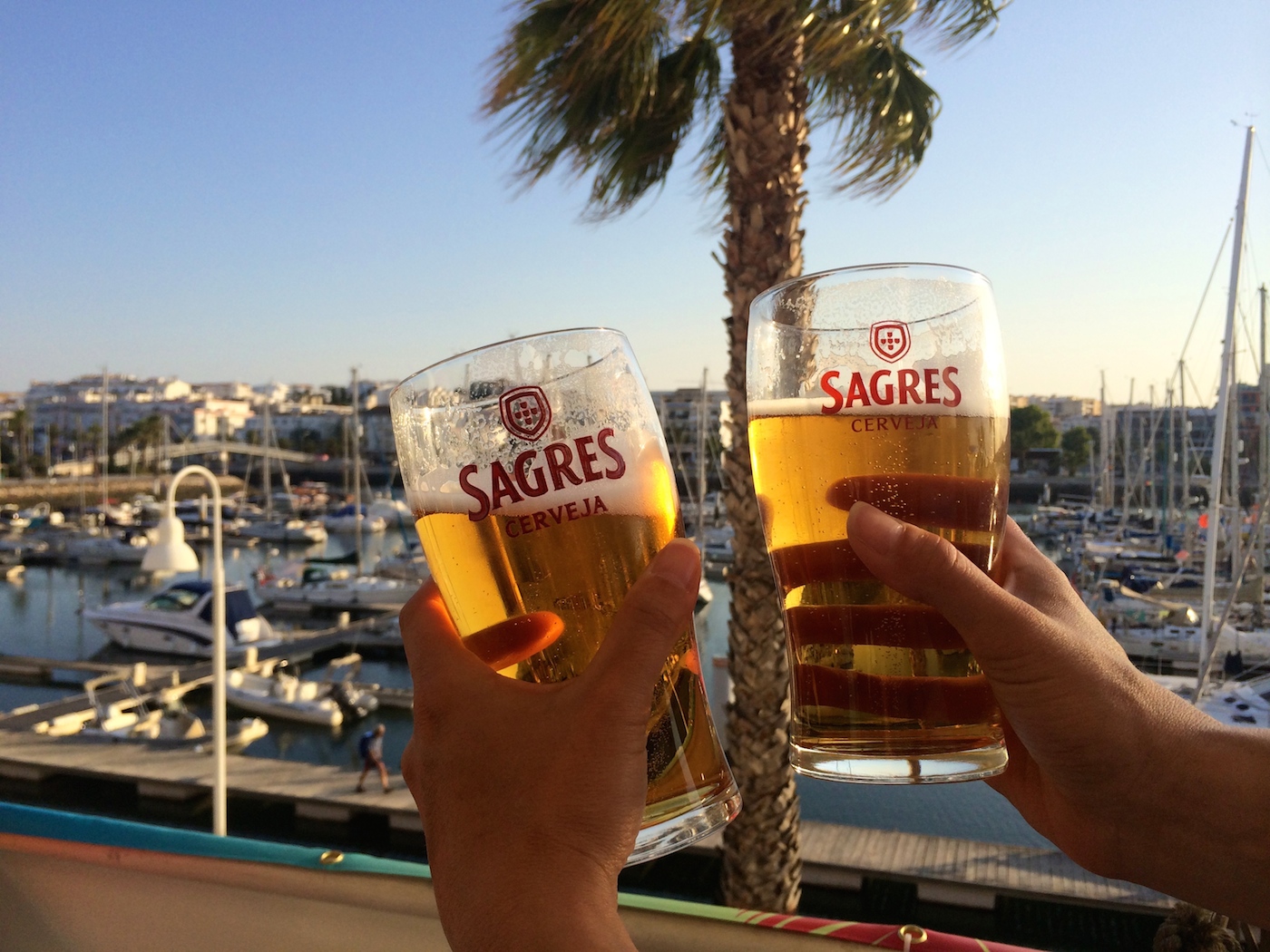 We settled into a bar at the marina as the sun set overlooking the berth where Interlude was safely berthed and watched the opening game of the World Cup with the many expats there. 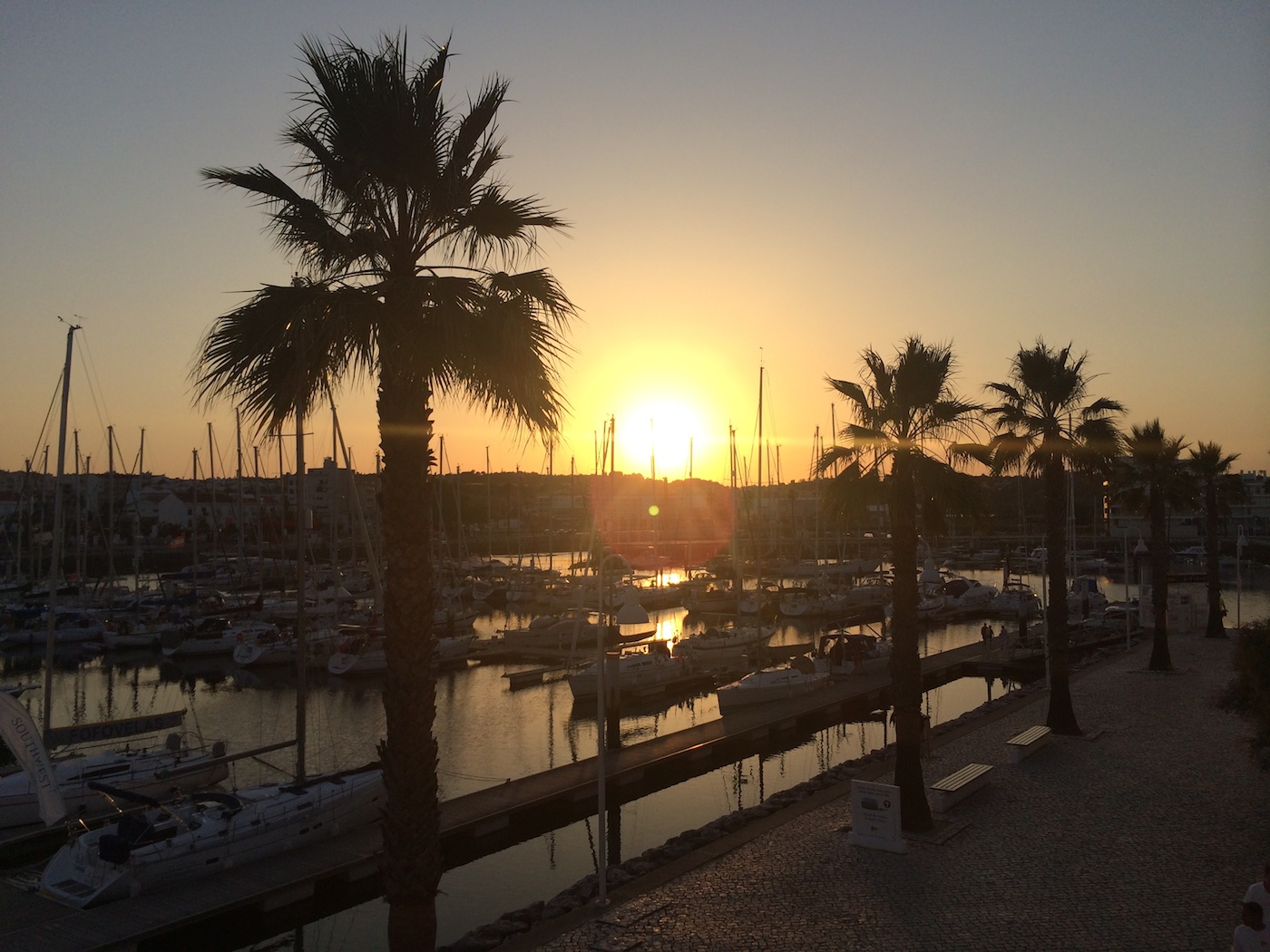 Either way we’d be happy chappies or awesome dudes!!

We spent a few days in Lagos chilling out and of course planning, provisioning and doing boat stuff. First time we’ve relaxed on the beach which was just divine 🙂 On the way back we found a great local restaurant selling locally sourced fish to the locals. Simply cooked on the BBQ with boiled spuds and salad – it was perfect.

In the evening, we did take a wander around the town earlier but to be honest it wasn’t really our thing. Too many touristy tat shops and bars selling pints, English Breakfasts and burgers. 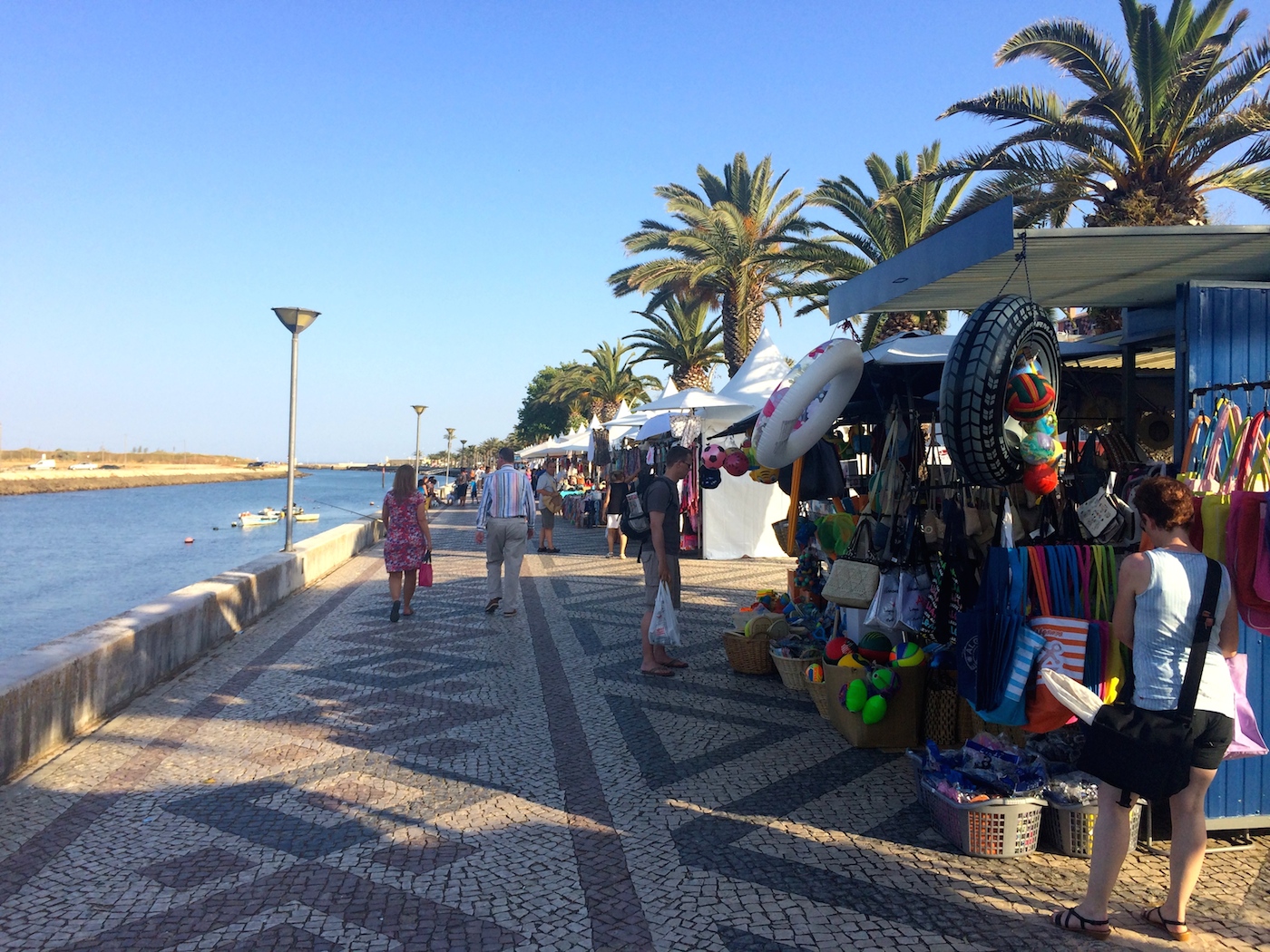 After that it was time to take our leave, through the little pedestrian swing bridge, and past the plethora of grottos that dotted the coastline. We had a bit of a deadline as we’re panning to meet Simon’s folks in Gibraltar.