After visiting (and absolutely loving) Porto, the nations capital, Lisbon, had a lot to live up to. We’d both been excited to visit this city from way back when the trip was in the planning stages.

The journey from Cascais over to Lisbon was about 30 mins by train. We got off and started walking (what else!).

There’s a really famous tram that circles most of the must do areas so we roughly walked that path taking in the major sights, but also slipping off whenever a back street looked interesting enough. 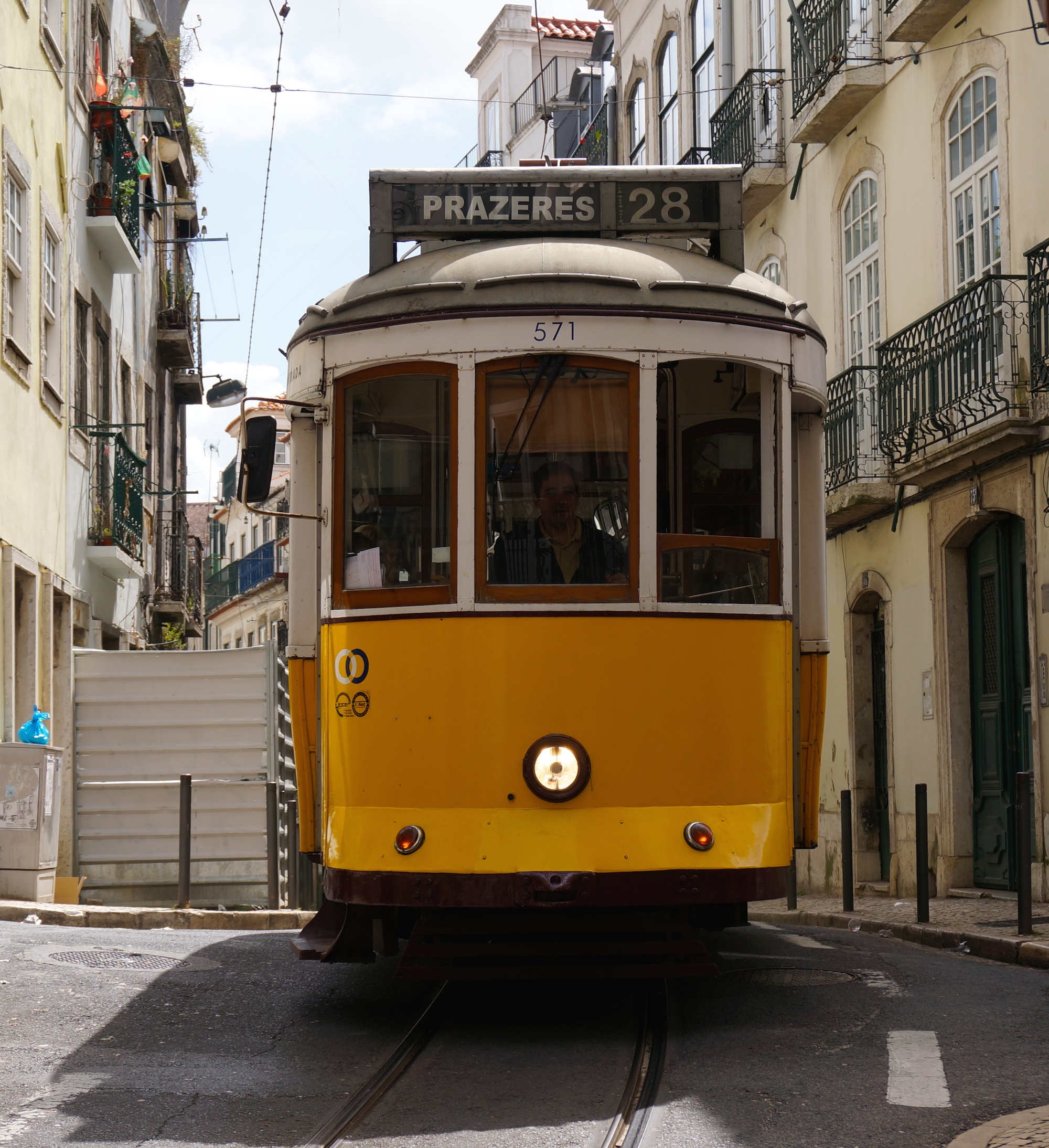 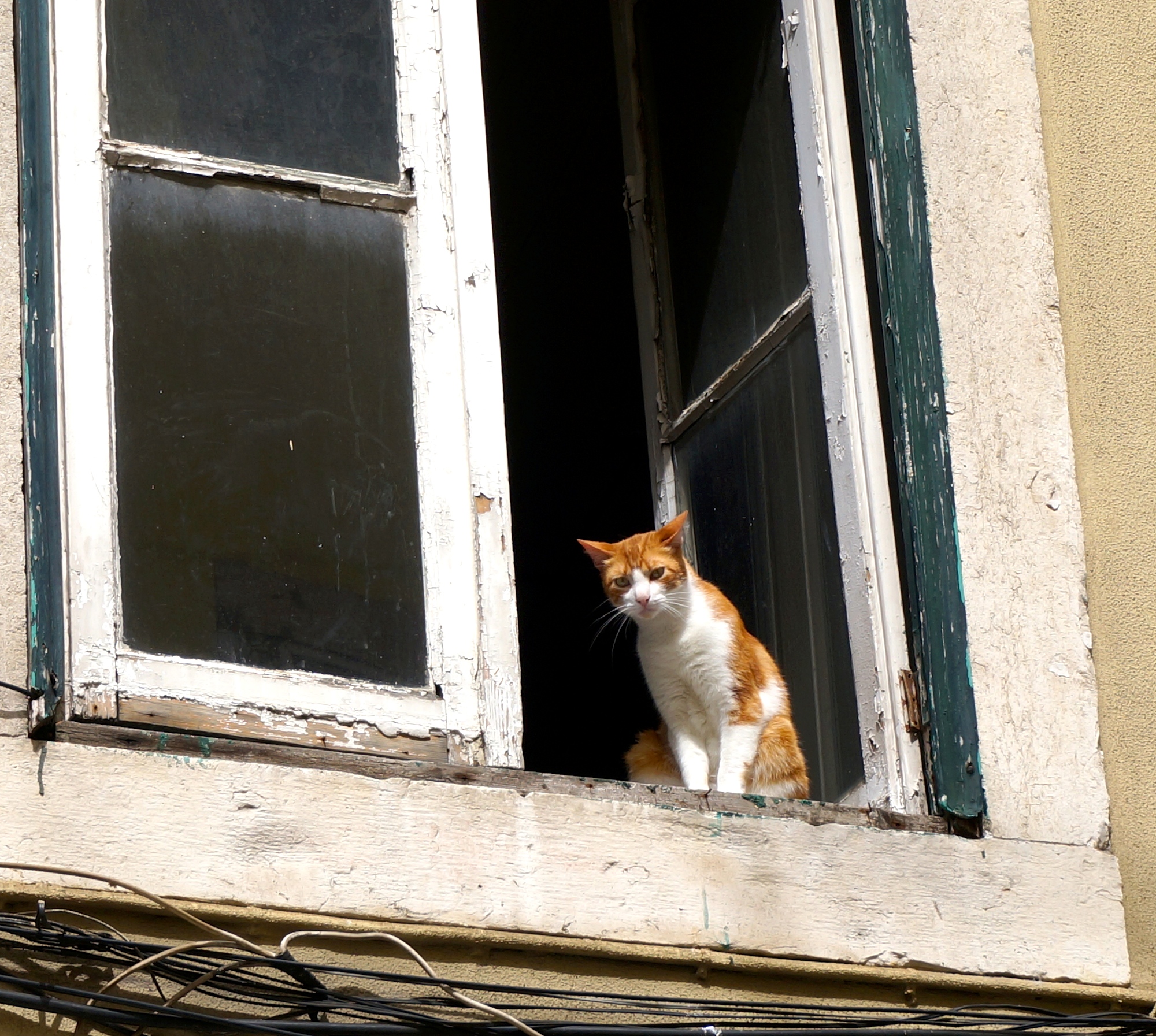 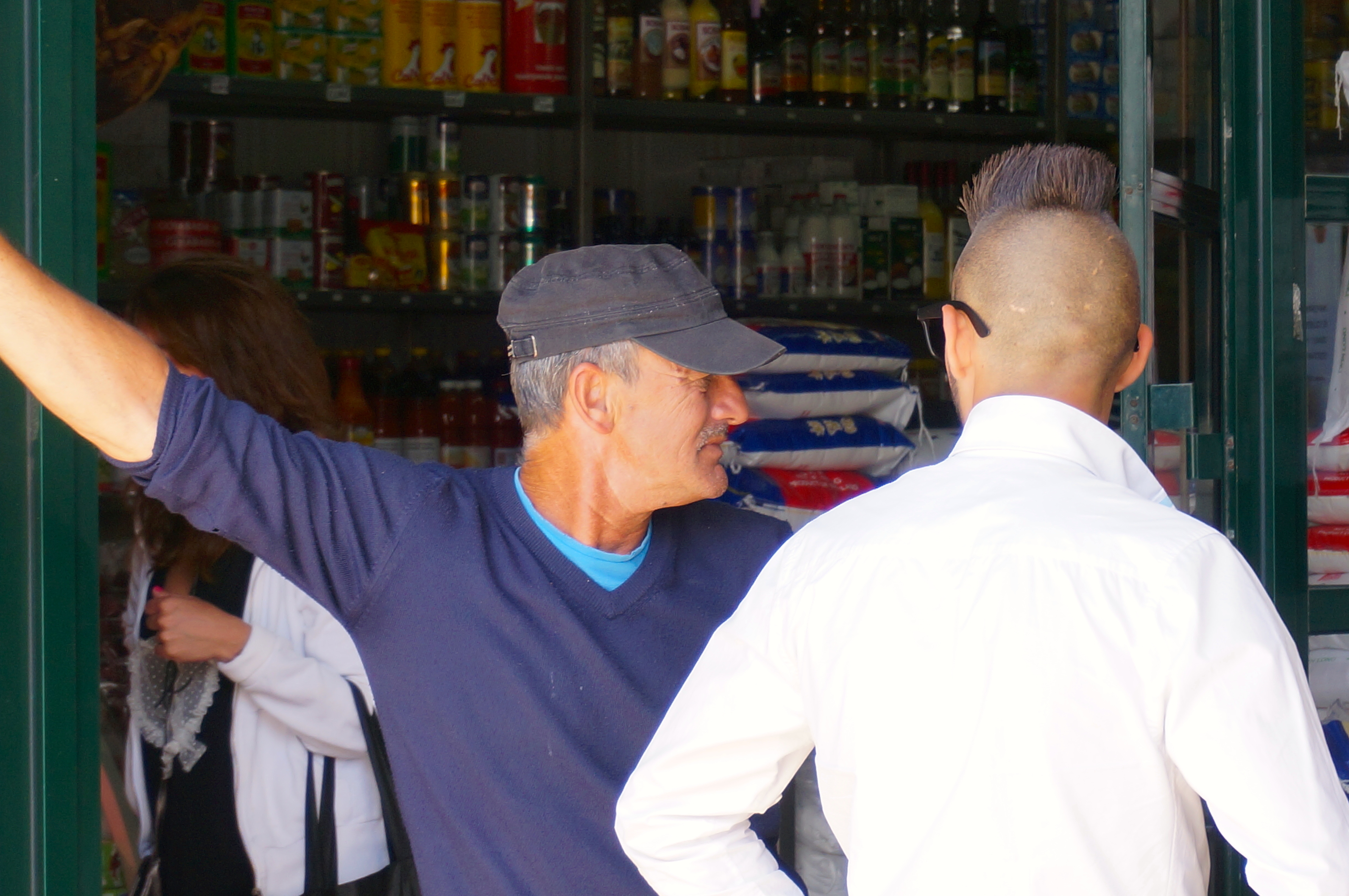 It was down one such street that we suddenly found ourselves in a small network of backroads and lane ways all setting up for a big festival. Beer kegs were rolling into place, food stands getting built. Was amazing seeing the energy and excitement in everyone’s faces and we always love finding stuff like this rather than hanging with the tourist crowd. 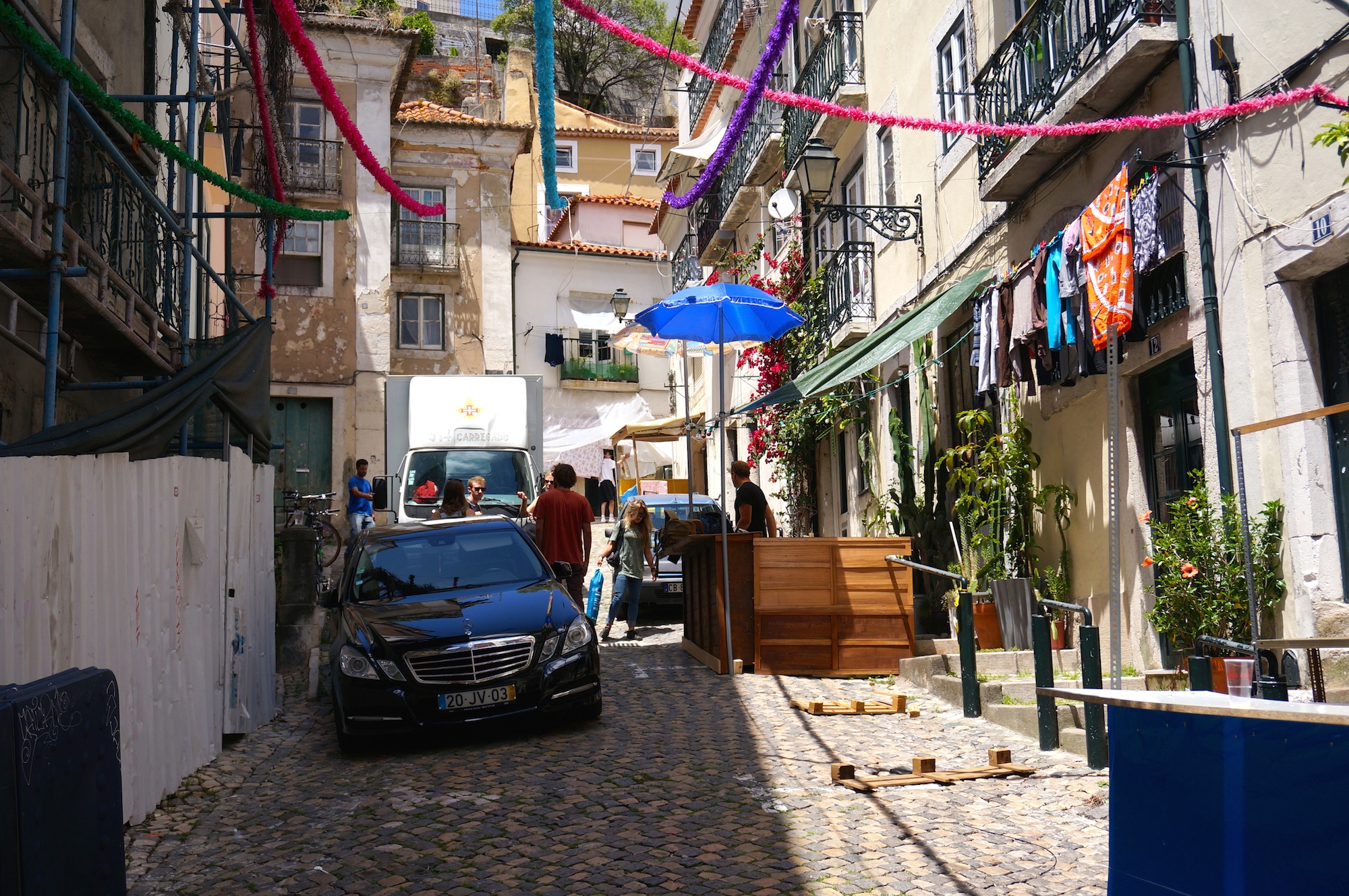 After a few hours walking around the town we headed off for some well earn’t pork rolls that had been highly recommended on TripAdvisor for the area we were in. Fast food Portuguese style! 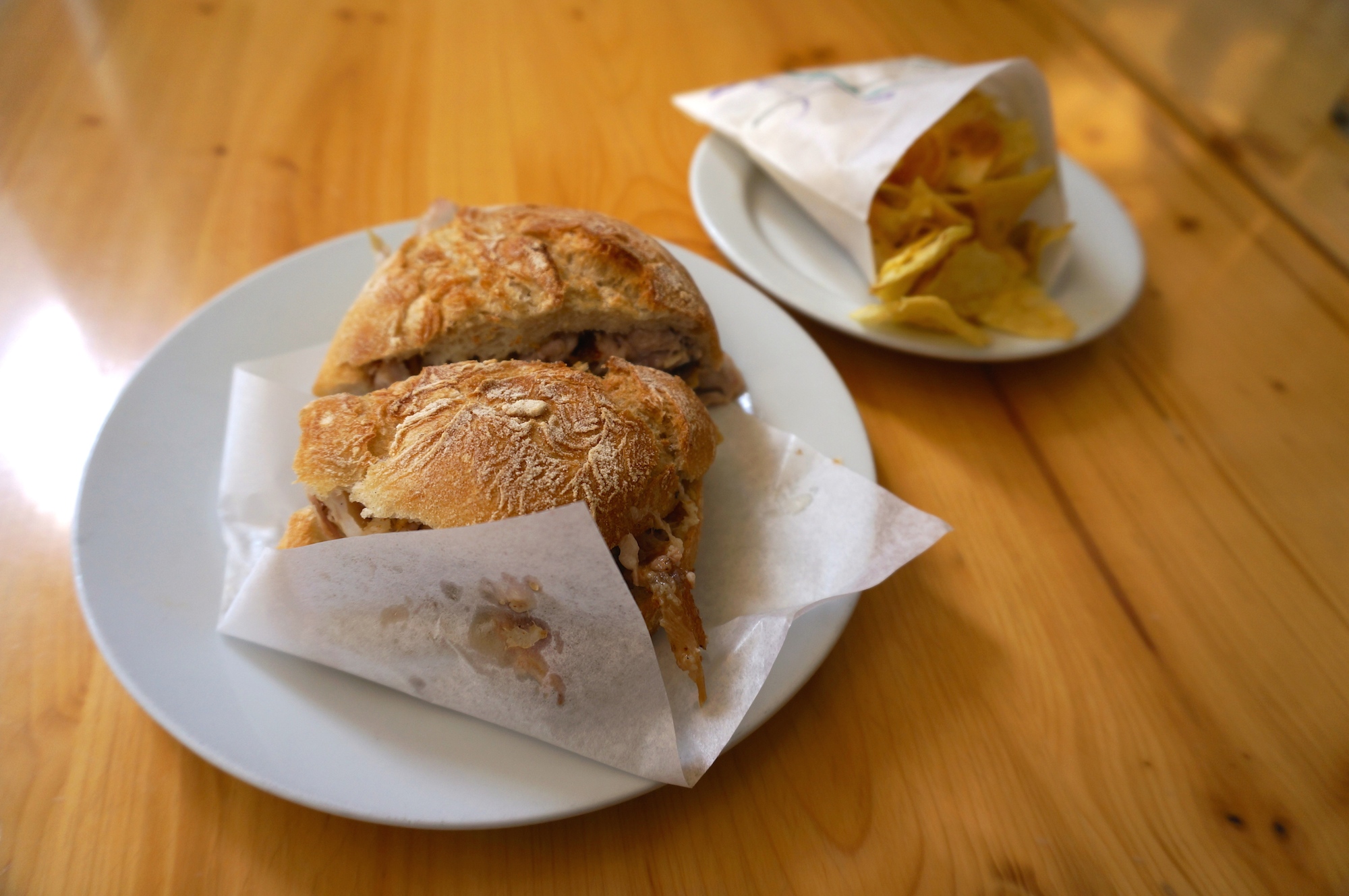 We worked out way back down to the station, headed back to Cascais for a quick shower and change of clothes, and then like a flash flew back into Lisbon for a big night out.

Until Porto, where we winged it a bit and had a few let downs so we’d researched the crap out of a good night out in Lisbon. First up was a classy rooftop bar looking down on the whole town.

Then was got a cab ride over to a different area called Barrio Alto which is famed for being totally dead during the day and then exploding into life in the evening. We visited a few cool bars first to let things get underway and then walked down into the heart of the area where every street is filled with people drinking, dancing away and having a great of time of it. All ages mixed and just hung out chatting. It’s lovely to see this rather than how messy it would get if back in the UK or places in Sydney. Was an amazing night filled with a lot of good memories (Helen even ended up on stage with a local guitarist at one point).

The next days slightly foggy haze was more than worth it. 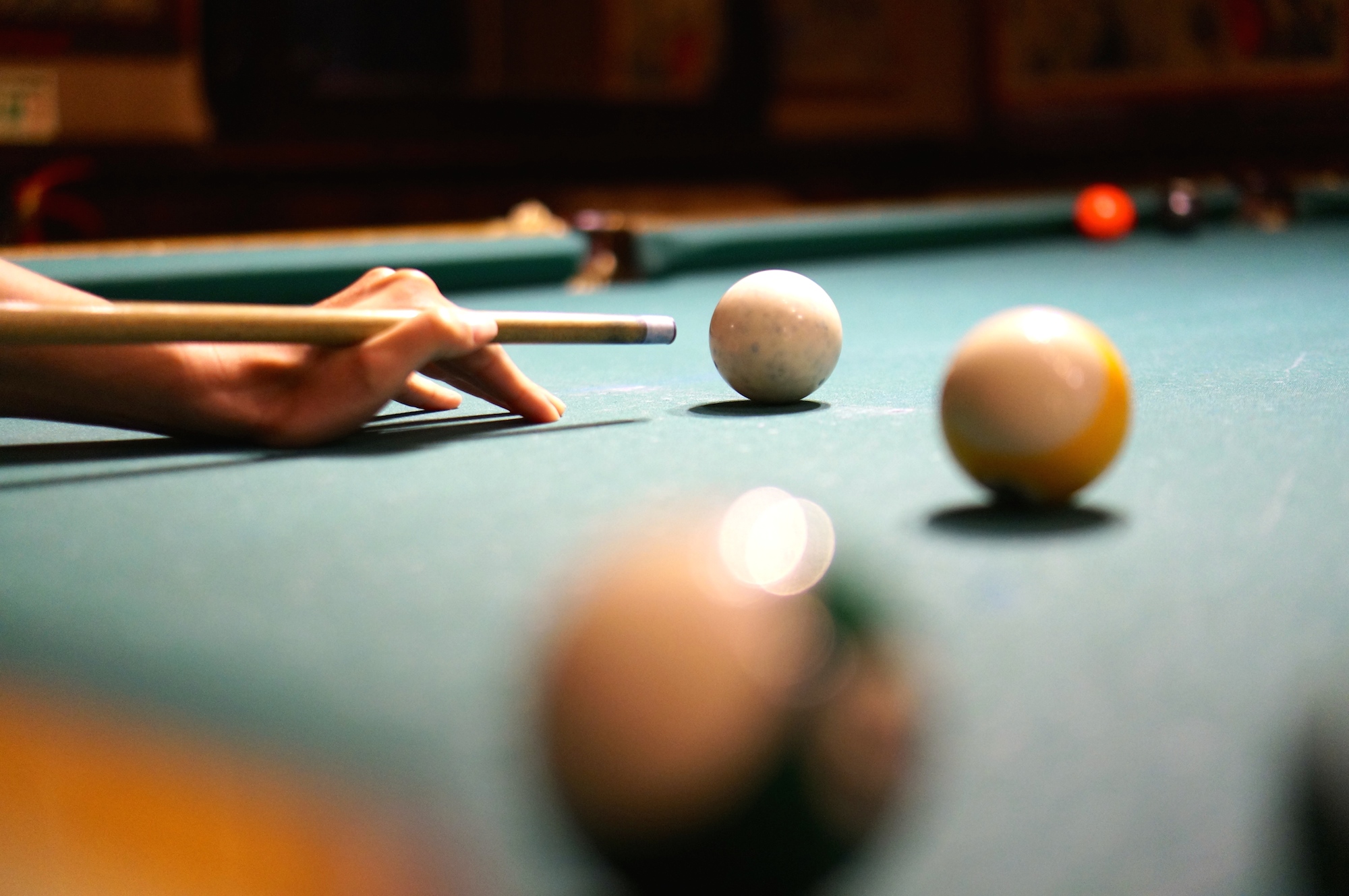 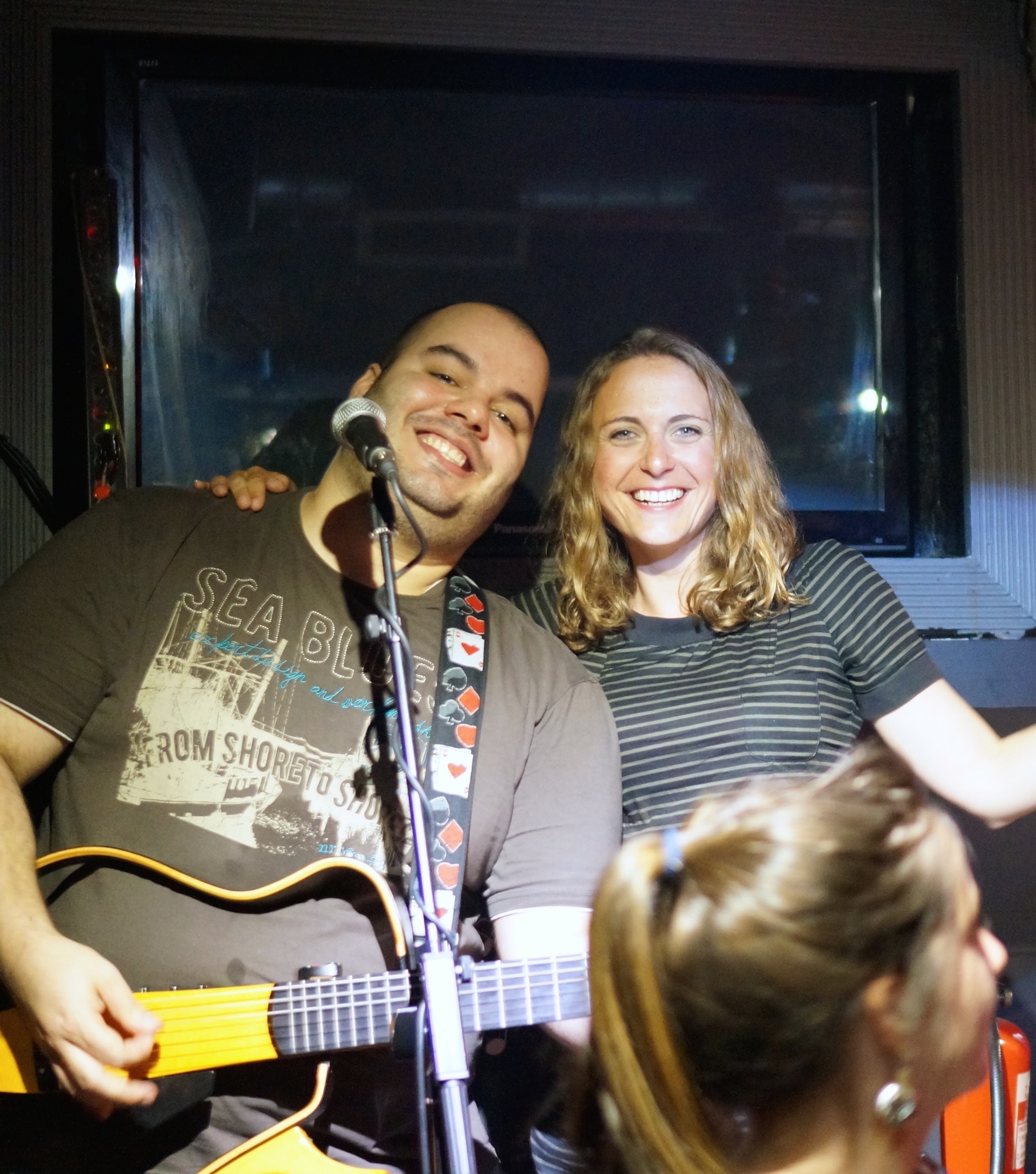 We only had a few short days in this area and needed to press on but we’d love to return to this part of the world at some point. I totally fell in love with the Portuguese attitude to enjoying life and focusing on what’s important.