After a few days in Roscoff I think we’d sum up that it’s a nice enough little town but we both feel the need to press on now. It has some good places to eat / drink, and some amazing scenery due to the very tidal nature of the area but we’re both ready to get to Camaret. We just need to decide if we’re going to do this in one long hop or two shorter ones. It’ll come down to the tidal streams once again as we’ve read the Channel Du Four is not a stretch to mess with.

Roscoff has great food options, including creperies, bakeries (for the obligatory baguettes and croissants) and of course the seafood restaurants. There was no supermarket (the closest one was 10 mins by car and was closed due to the high winds they had here a few weeks back) which meant that we had to spend more euros than we would have liked on eating out. We soon learned the value of the special offers here and they did us proud. 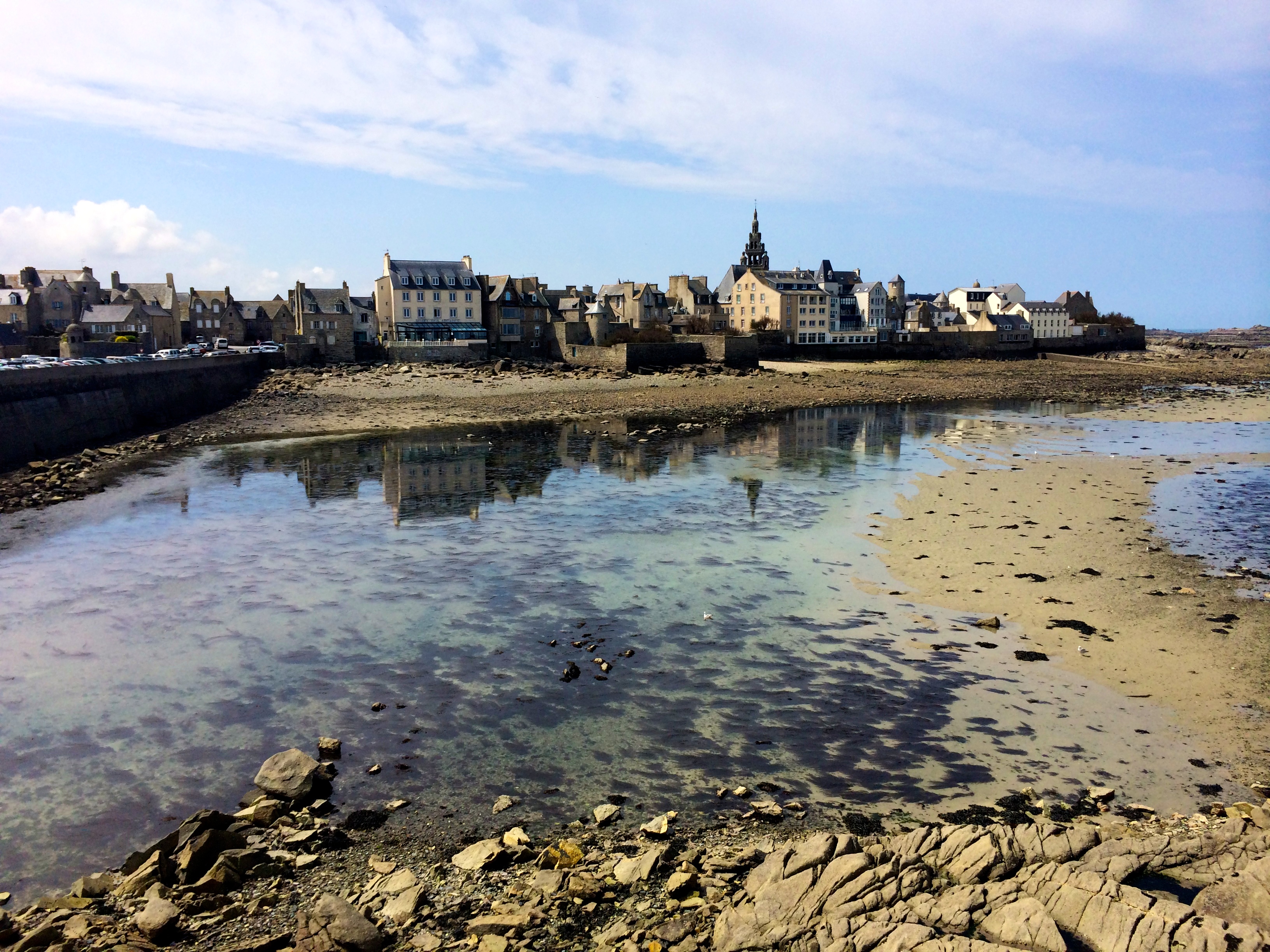 The opening times of the restaurants, shops and post office, however, were very haphazard, which is understandable given that it’s low season, but when they’re closed when they say they should be open and you’ve made a special trip from the marina it soon gets a little annoying.

The other main reason I want to get out of here is the Marina. Don’t get me wrong the marina is pretty much brand new but there lies the problem, during our stay there was lots of workmen around hammering the crap out of everything and nothing was quite finished. Also, no WIFI. I mean COME ON!

Even when it is all completed (they seem to be rushing to get everything finished in time for the summer season) it’s just too far out of the main town to really have appeal I would have thought. It’s next to a big ferry port, not the most idilic of settings. Sure they have a free bus shuttle into the more interesting bits but that’s not what people want from a marina. They want the good bits right on their doorsteps. 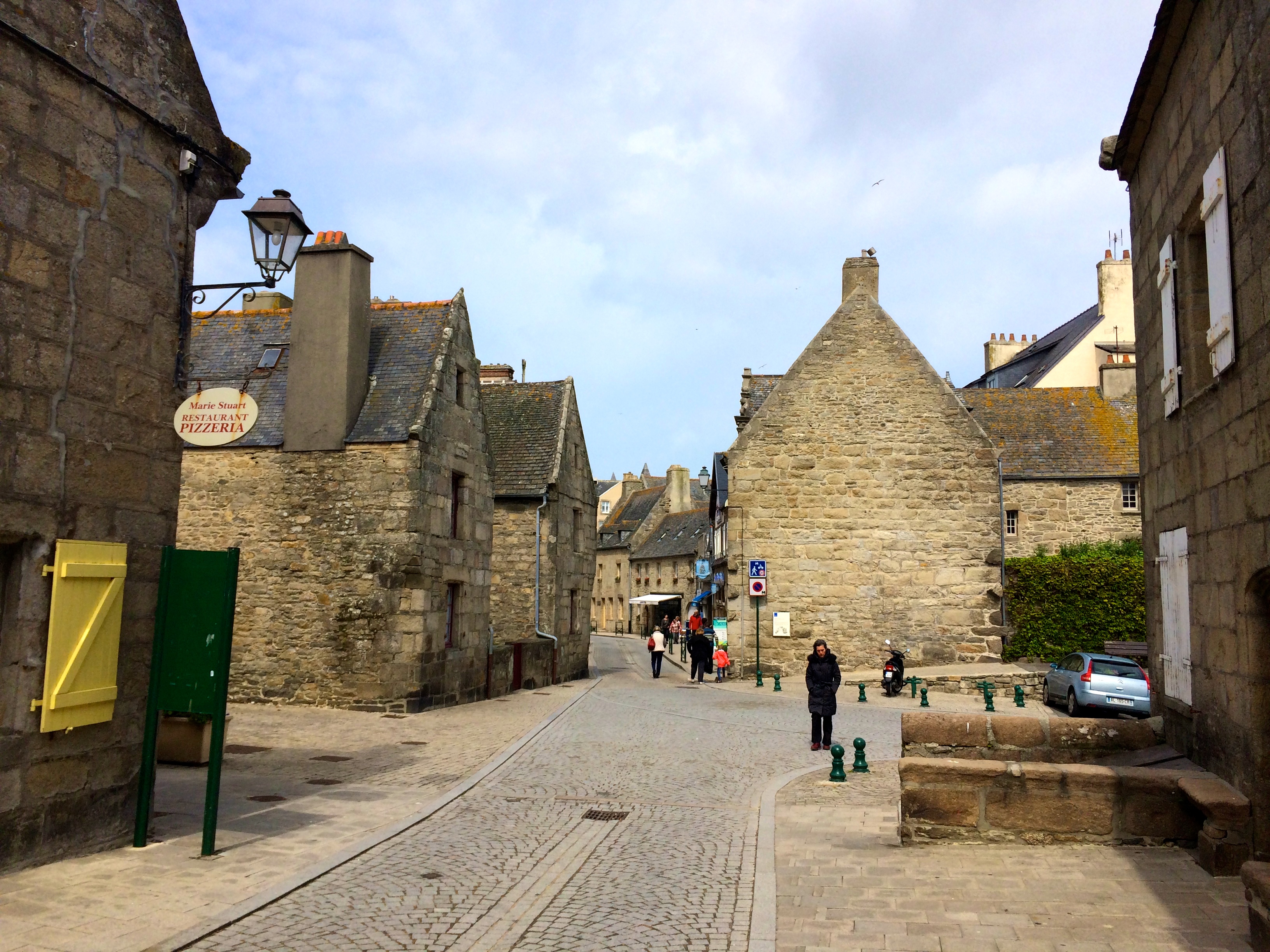