The weather wasn’t great for making the crossing back to the Balearics but we wanted to press on. There’s a few cool islands to the West of Sardinia that we were keen to take a look at, and a convenient stop-off-point on the way is Teulada, a relatively new marina.

In the guidebook it says “It is difficult to know why this large harbour was built here”. It’s in the middle of nowhere, miles from the nearest village and with only a campsite nearby. But that’s exactly what we loved about this place. 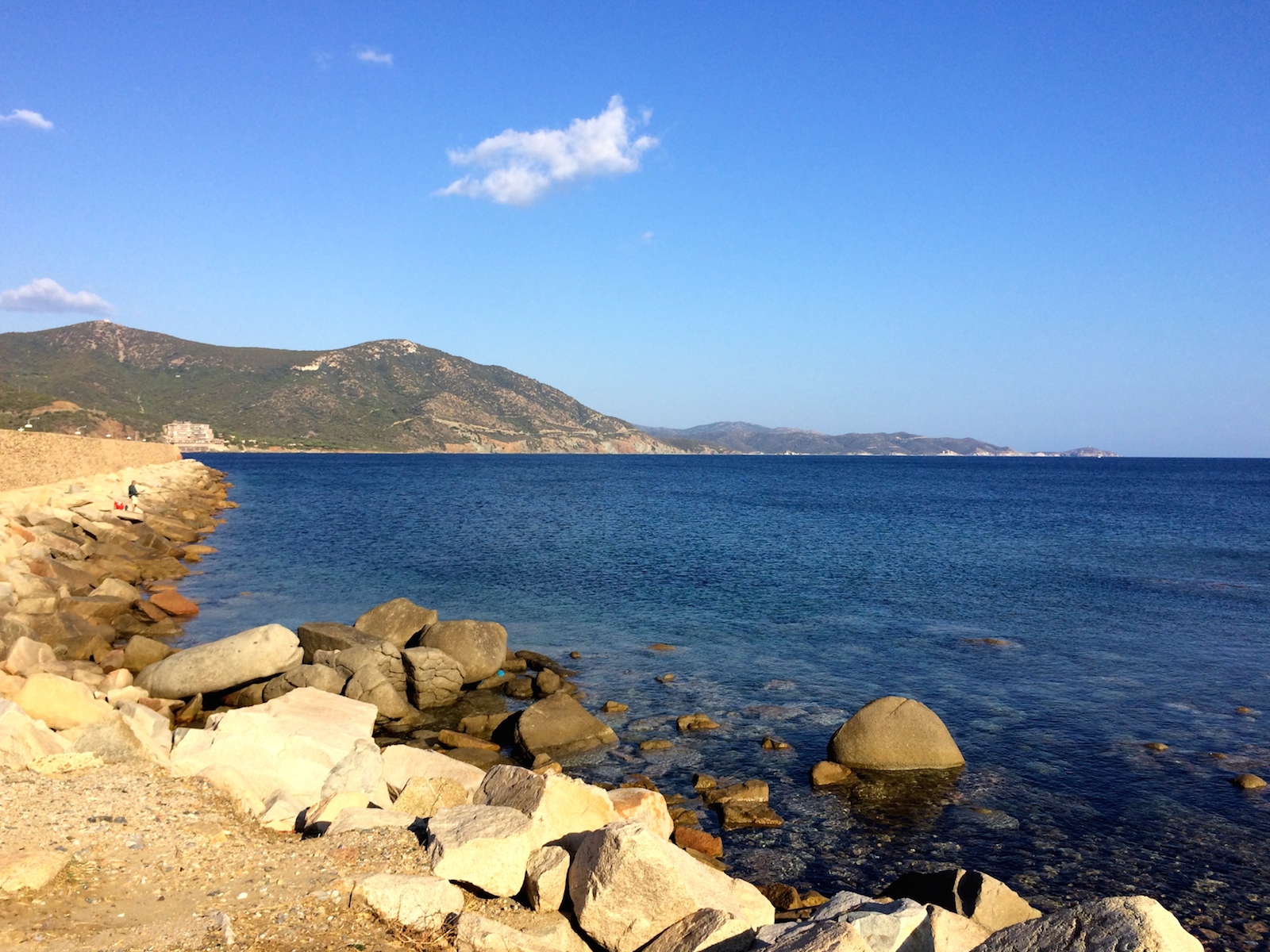 We got a welcoming reception. After docking we met a couple who have been touring Sardinia via camper van. We swapped a few tips and a few stories and they told us there was a restaurant, bar and shop at the campsite so once we were settled we headed out.

The campsite is lovely, but you can already see that the season is ending for them. The pizzeria was closed, the store a little lacking in fresh produce (although we did pick up some bread rolls) and the bar was empty.

We followed the signs the beach though and found a great snack bar run by the French ‘Madam’. The sun was still warm so we basked there for a while and did a spot of people watching. 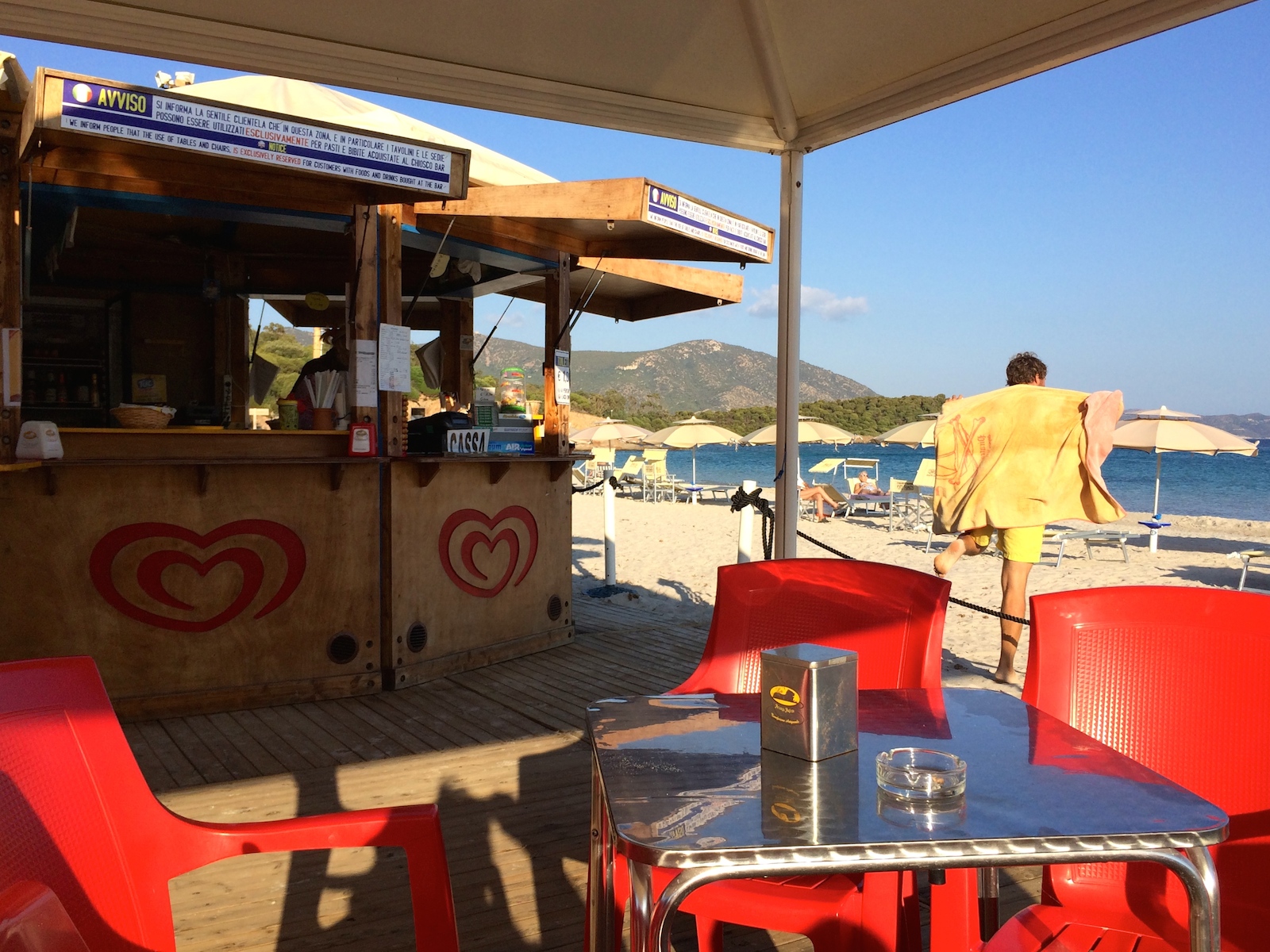 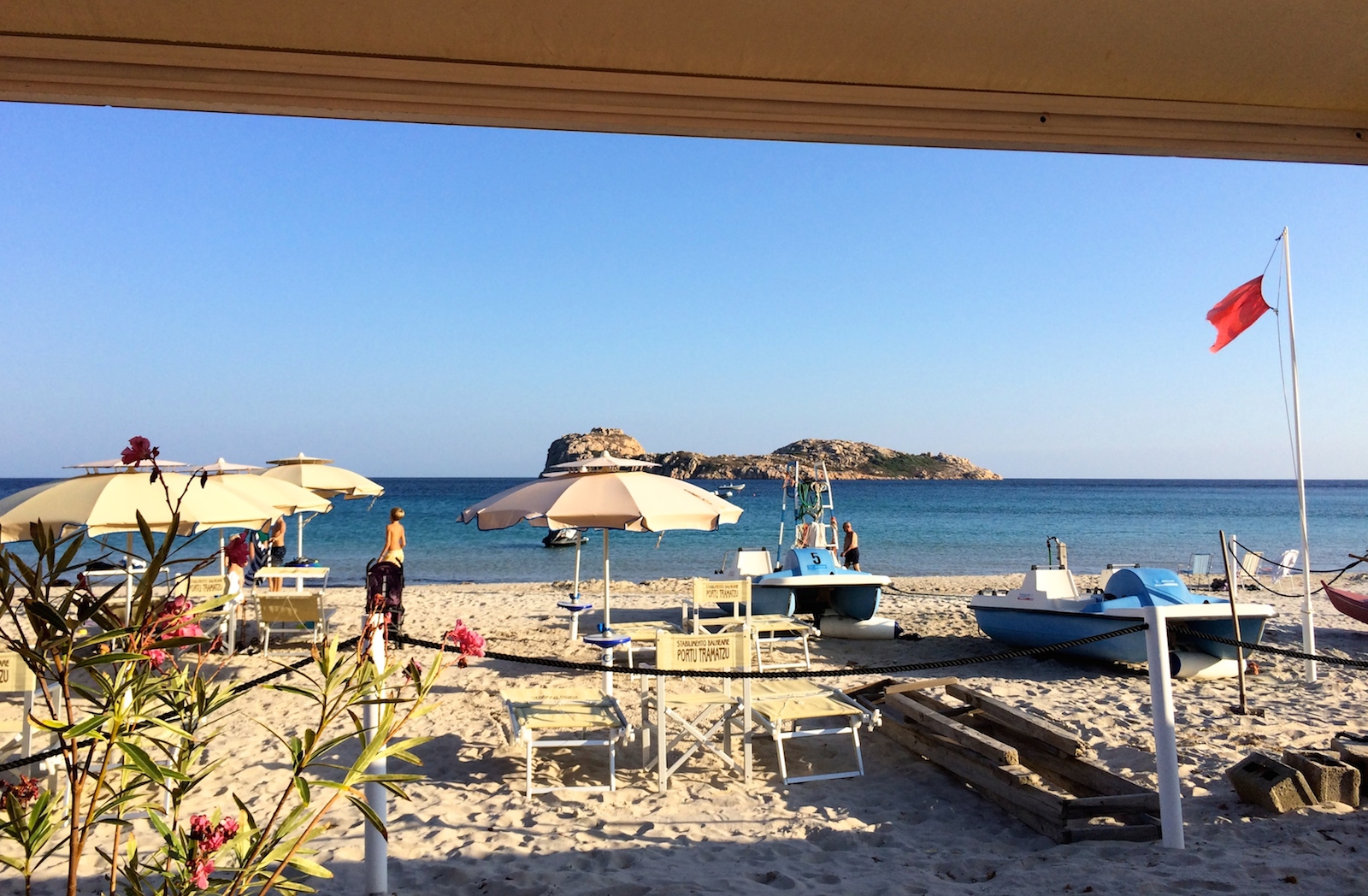 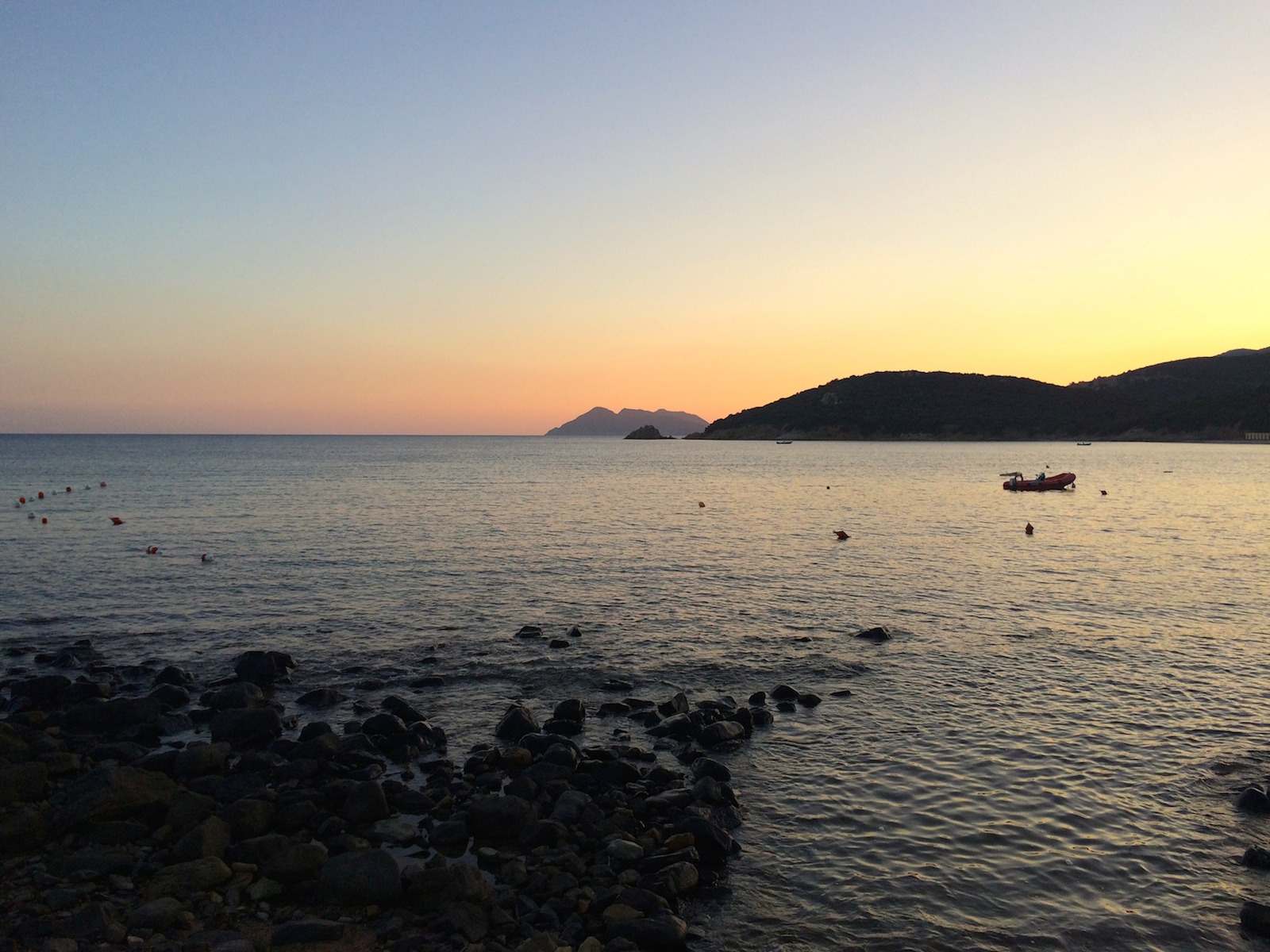 There was a yacht anchored off the beach, sheltered by an islet and once more we kicked ourselves for paying the marina fees. In our defence though, this lovely anchorage is neither on the charts or in the pilot. Would recommend it if you’re sailing through.

We could have stayed here for a few days, or weeks, but we have a bit of a schedule now so I’m sure we will be pressing on in the morning.